Scintillating and energetic Performances by
Harbhajan Mann, Miss. Pooja , Lehmber & Shipra together with Bhangra / Giddha, Marshal Arts were the highlights of Baisakhi celebrations that enveloped the air of Delhi on Saturday, the 13th day of April 2013. Graced by Smt. Sheila Dikshit, Honorable Chief Minister of NCT of Delhi, these Baisakhi festivities and celebrations were organized by World Punjabi Organisation (WPO) spreading the message of Love & Peace at Siri Fort Auditorium, New Delhi where people from all walks of life joined in to the grandeur of the event.

An exhilarating fervor loaded the senses of the audience of over two thousand music lovers when Mann took to stage with rendering of his popular songs one after the other. His performance entranced the audience who were found clapping their hands and tapping their feet in their seats. Ms. Puja cast a spell on the audience as she encouraged them to sing along with her. Lehmber was at his best with the fusion of folk & Punjabi bollywood. Vikramjit infused the spirit of patriotism in the gathering with his lone yet powerful rendering of the song ‘Gagan Damama Vajiya’ together with the robust marshal arts performance in the background. The evening saw the music exalting each one raising to the state of complete fulfillment and joining them all in unity of joyfulness . The event was compered by versatile anchor Satinder Satti. 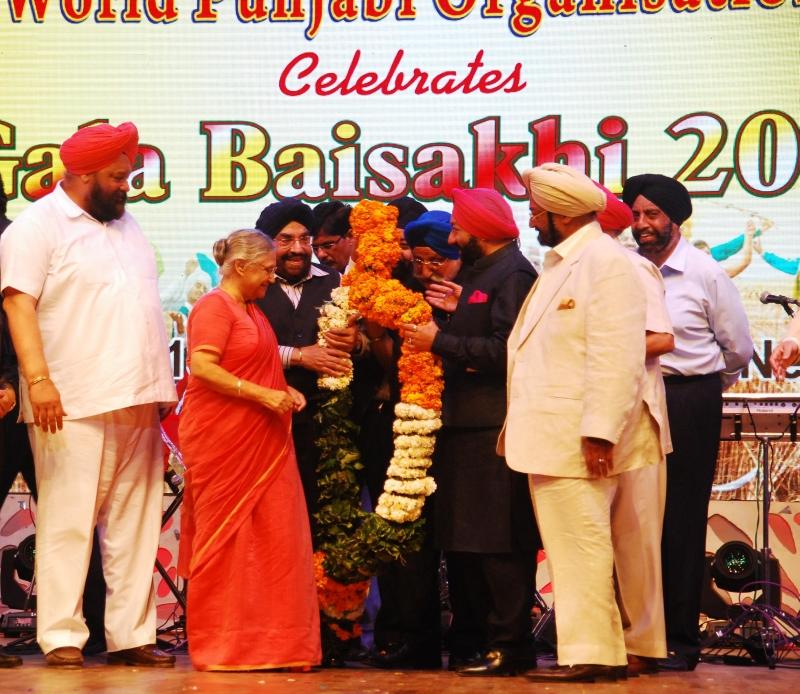 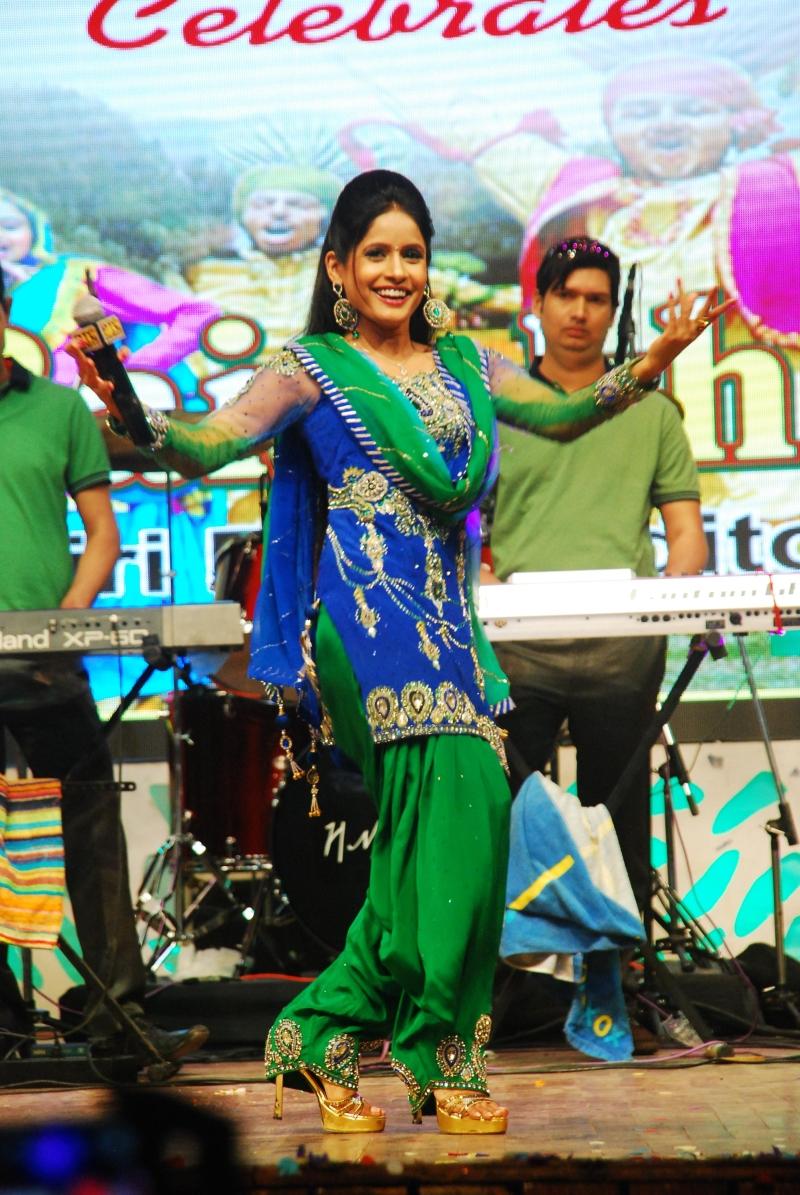 Miss Pooja performing in her style. 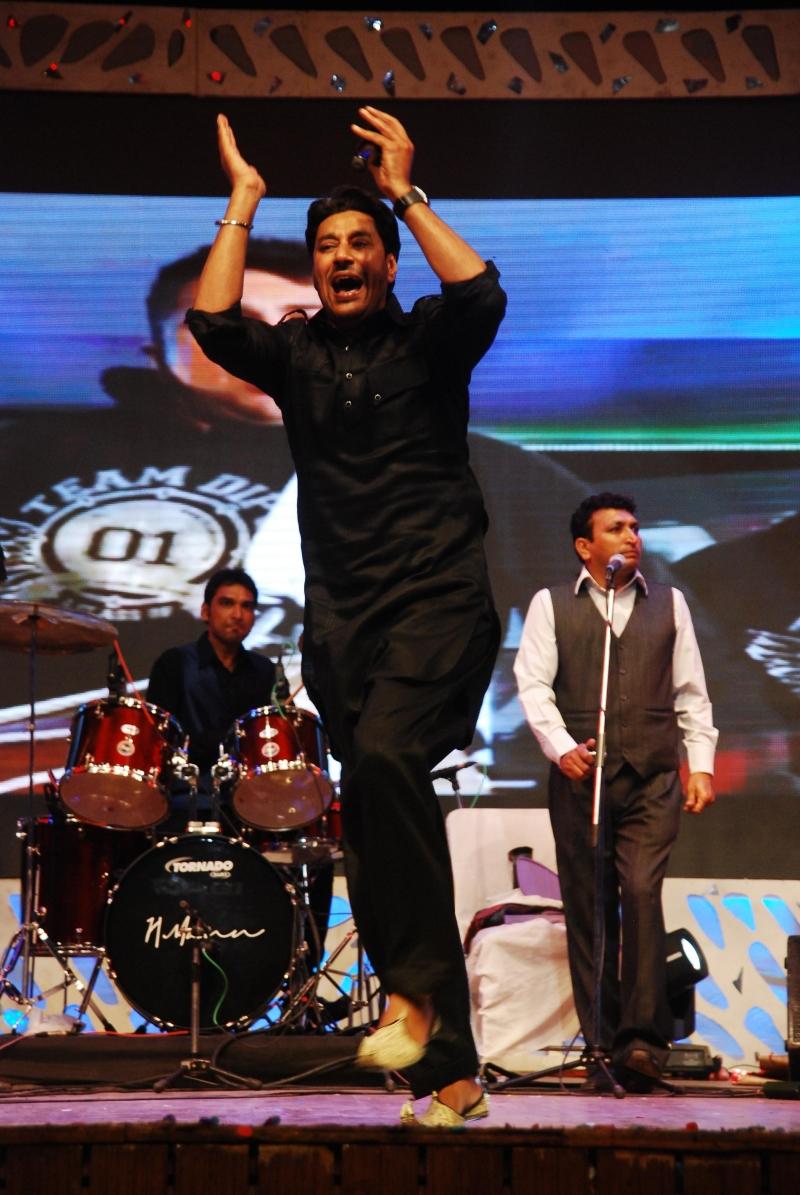 Harbhajan Mann captivating the audience with his performance 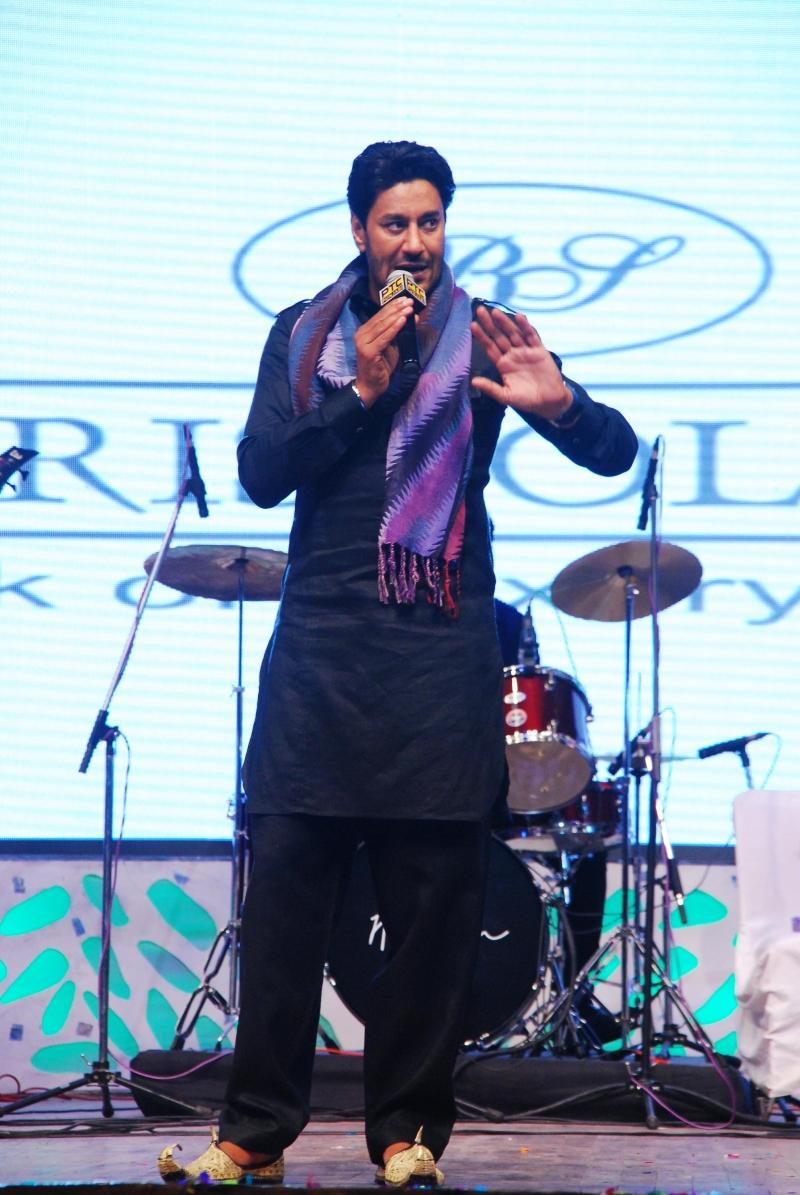 Harbhajan Mann interacting with the audience 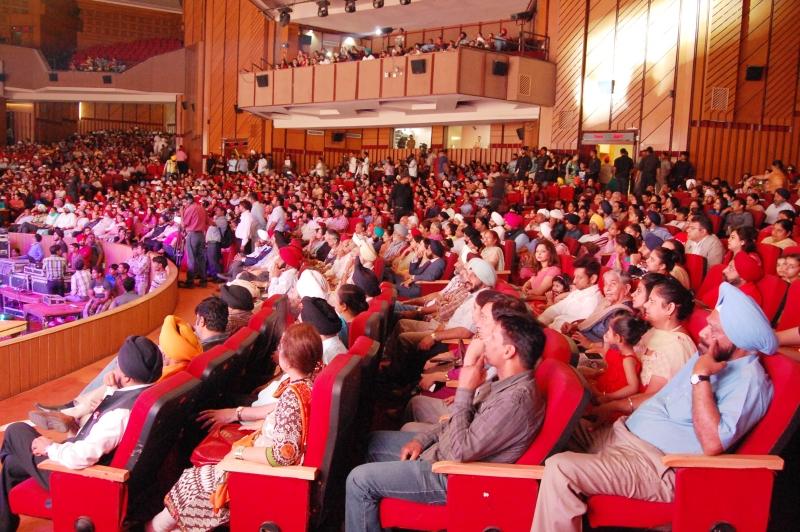 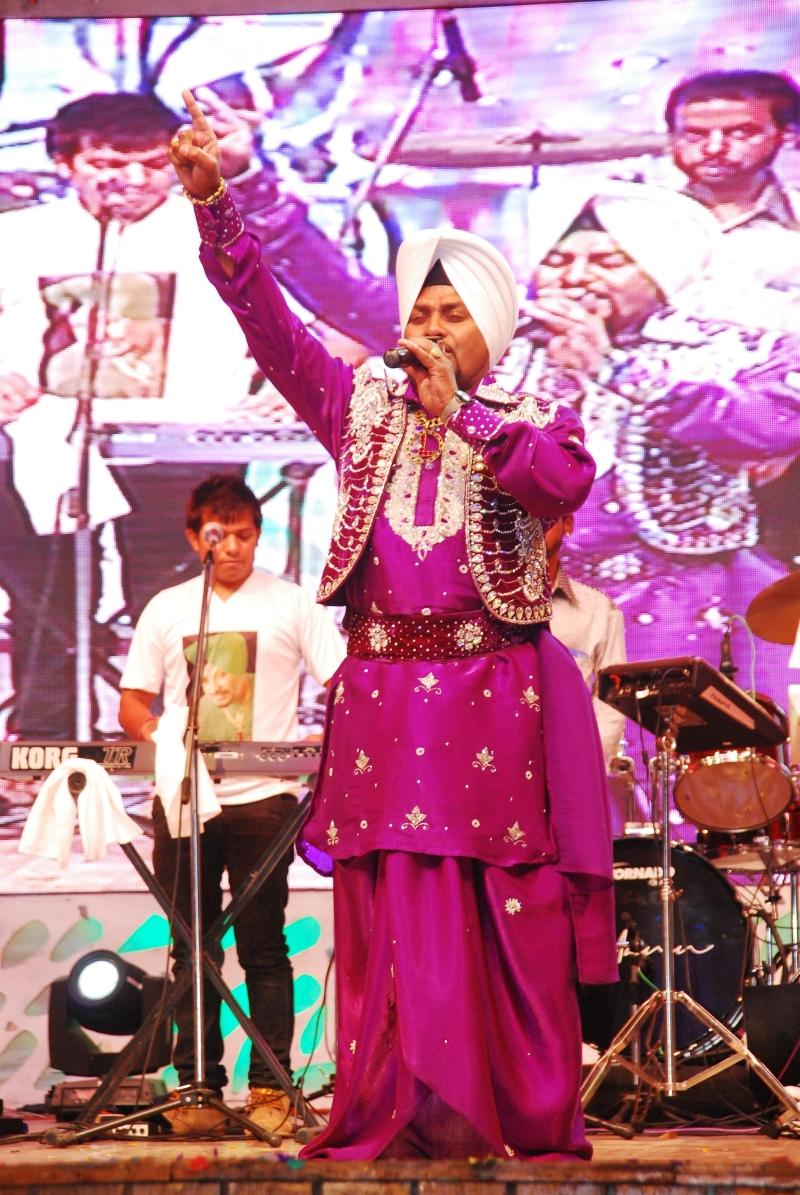 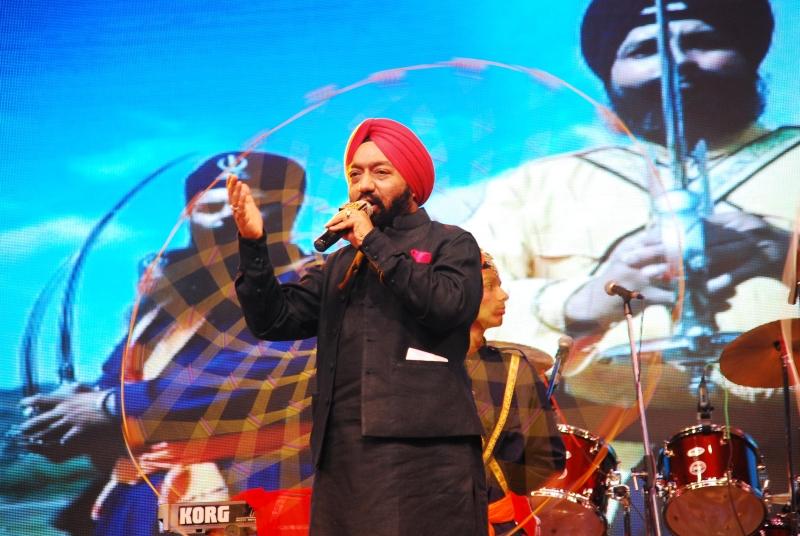 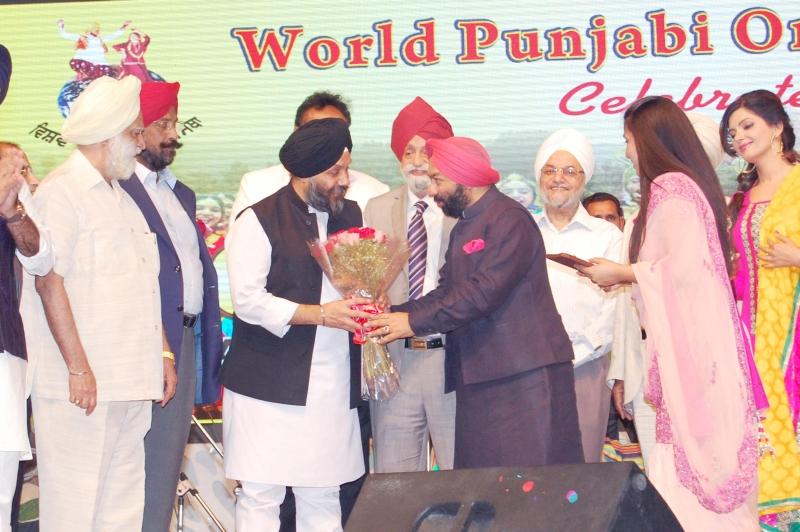 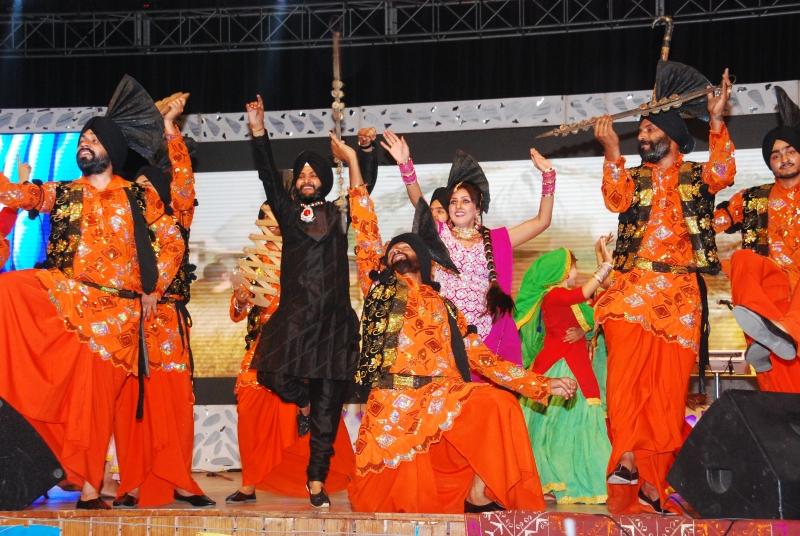 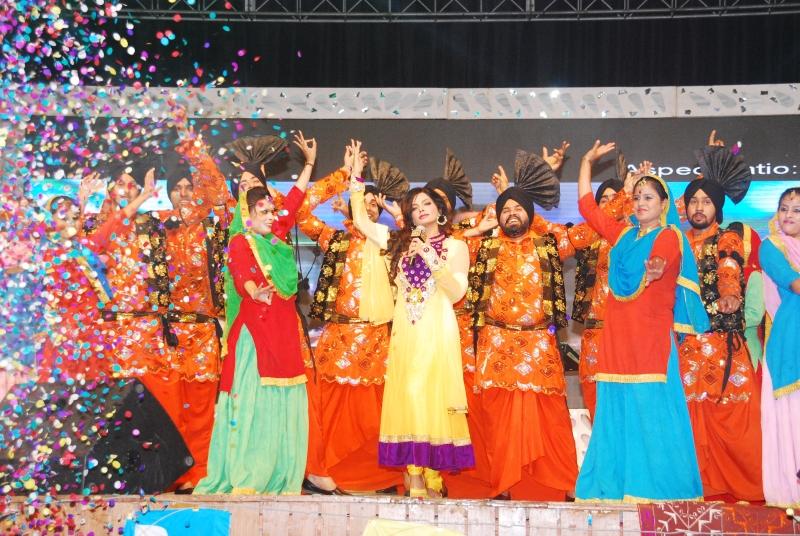 Satti at her best.