Gala Vaisakhi Nite was well attended including a 30 member delegation from India and abroad. Dr. Ruby Dhalla, Canadian MP and Sh. Raj Babbar, MP Lok Sabha were honoured with the award of Punjabi Rattan by the Punjabi’s of UAE for their outstanding contribution to Punjabi community.

Mr. Vikramjit Singh Sahney-International President WPO, while expressing his views conveyed Baisakhi greeting to the elite gathering. He also congraulated Sr. Surjit Singh-President WPO Abu Dhabi for his untiring efforts to organise this function at a grand scale that encouraged participation of large number of Punjabis and others in the celebrations. Sr. Surjit Singh thanked his team and everyone present for making the function a great success. He promised to organise the event as a “Big Vaisakhi Mela” in future where everyone could participate in real “Punjabi Spirit” 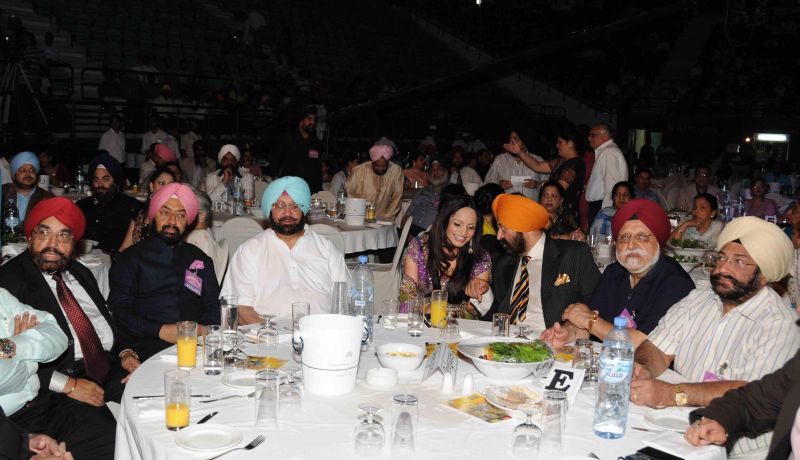 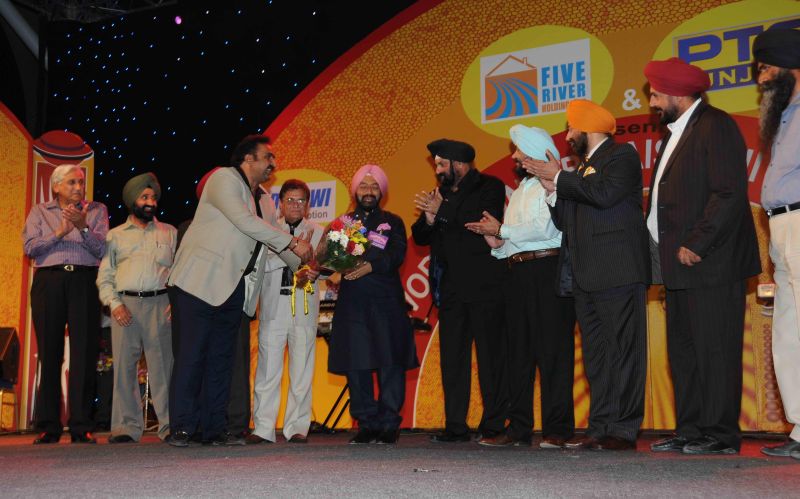 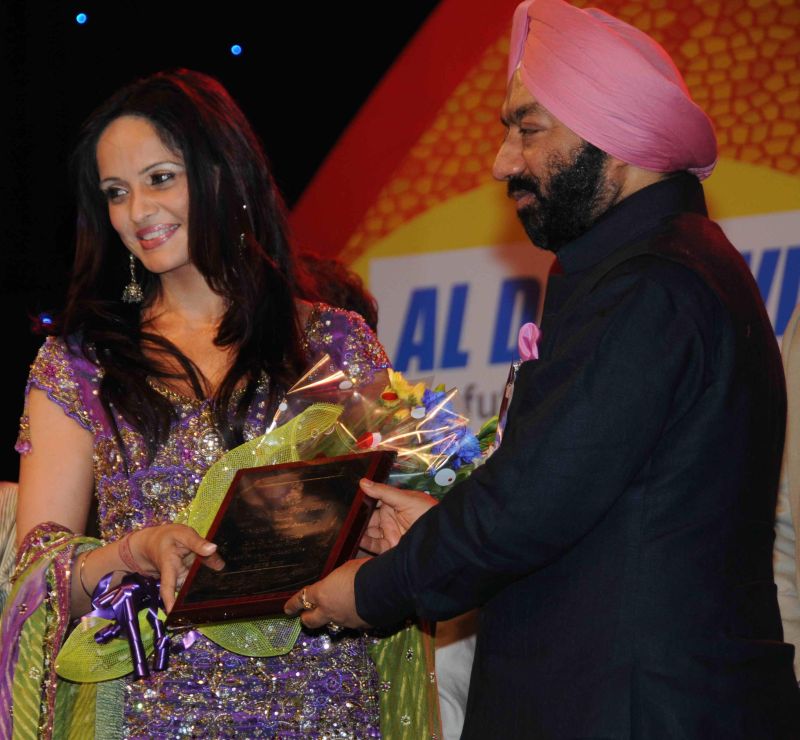 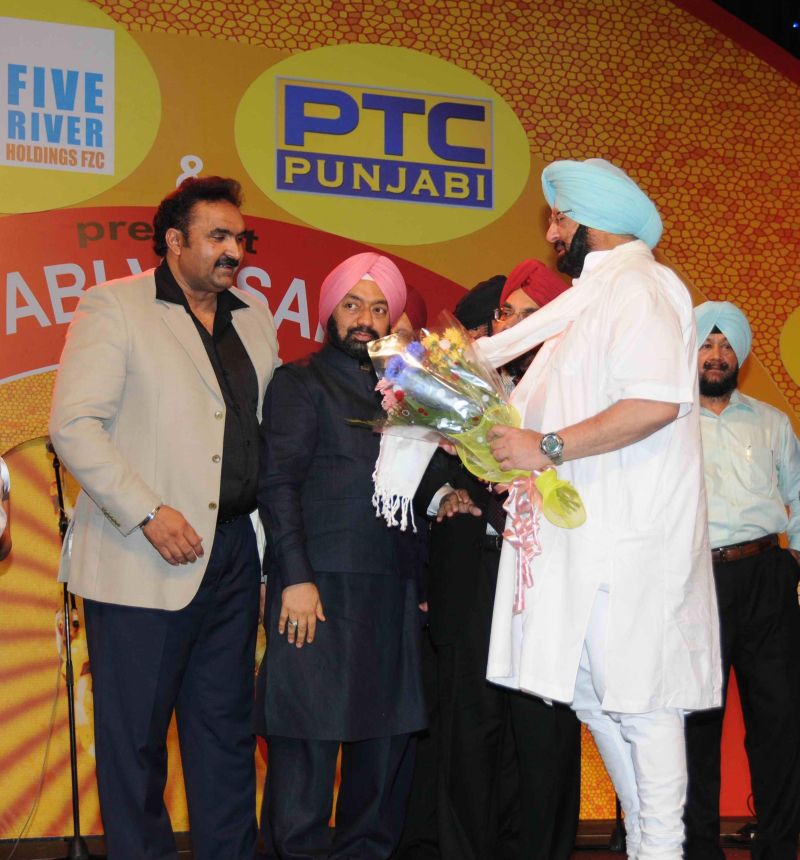 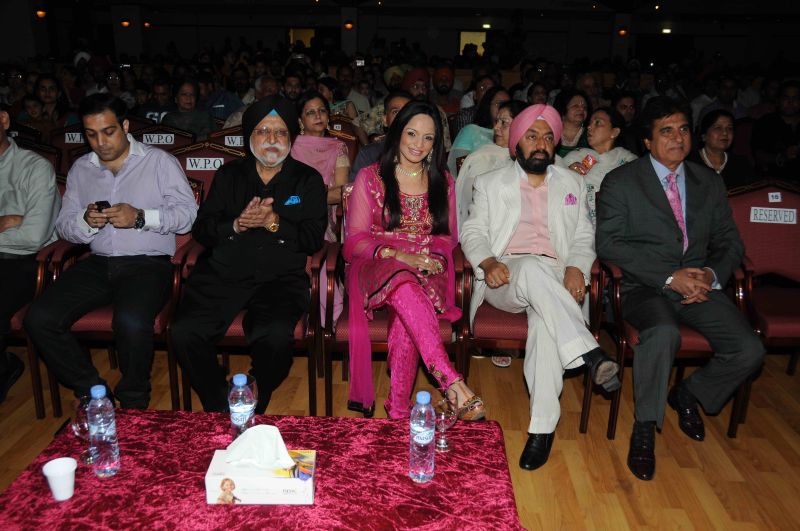 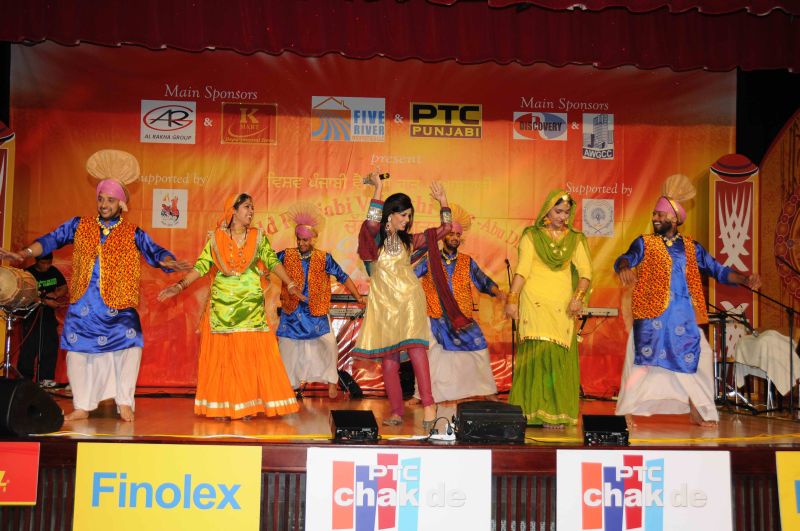 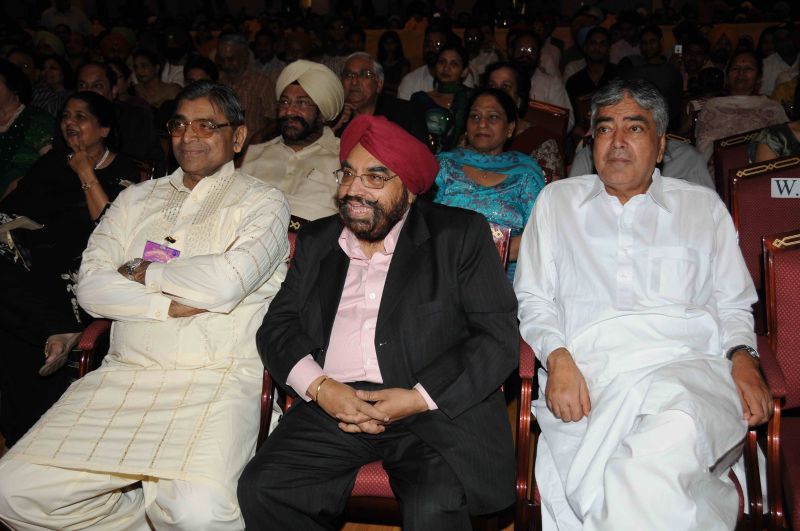 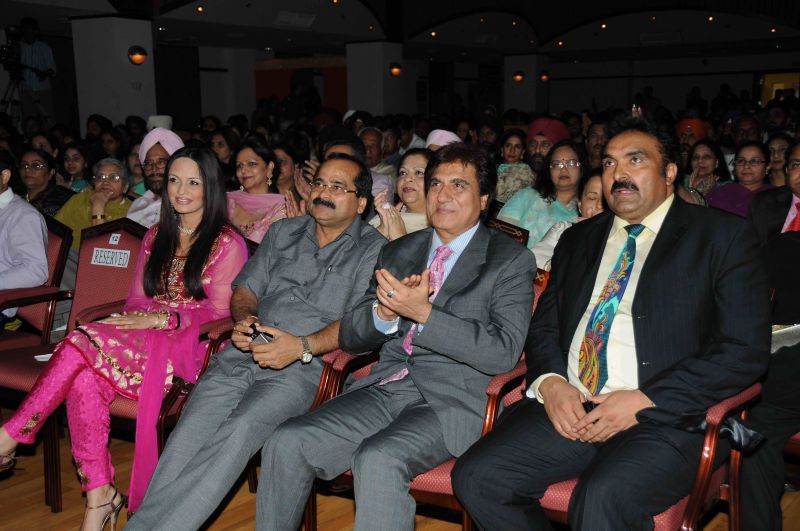 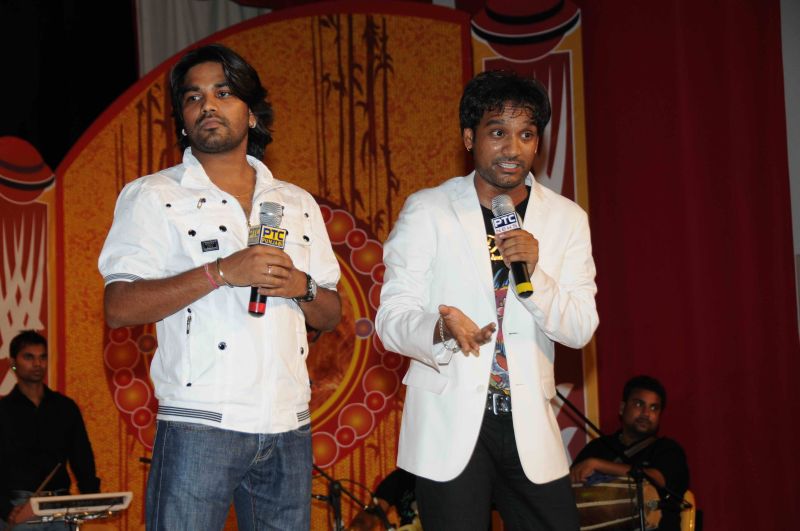 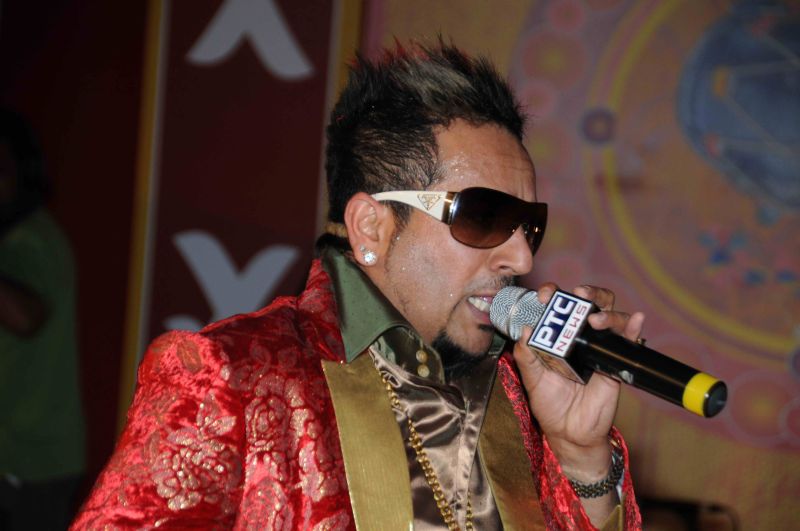 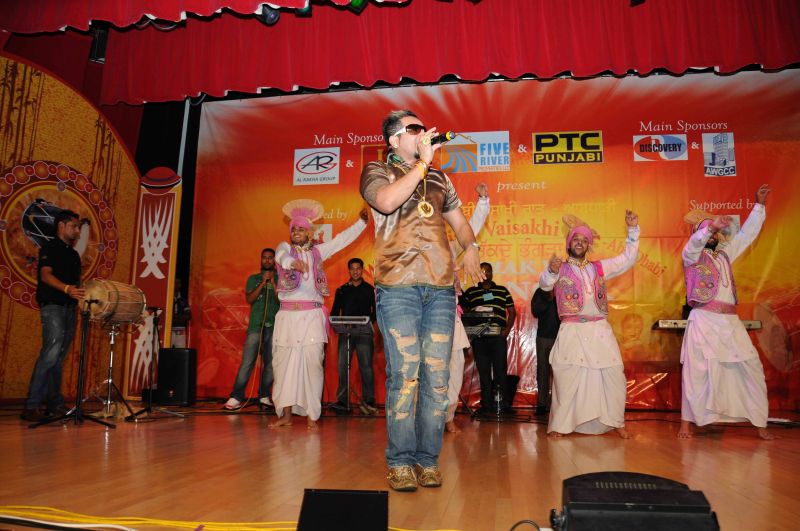 Jazzy B in his elements. 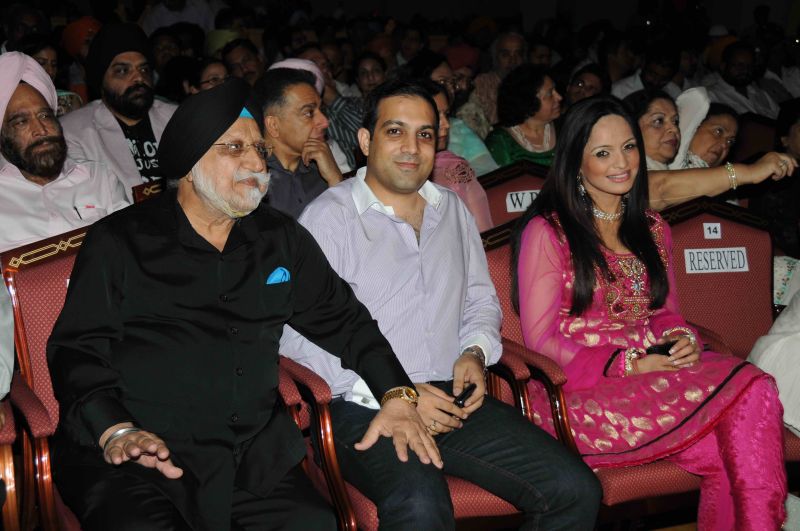 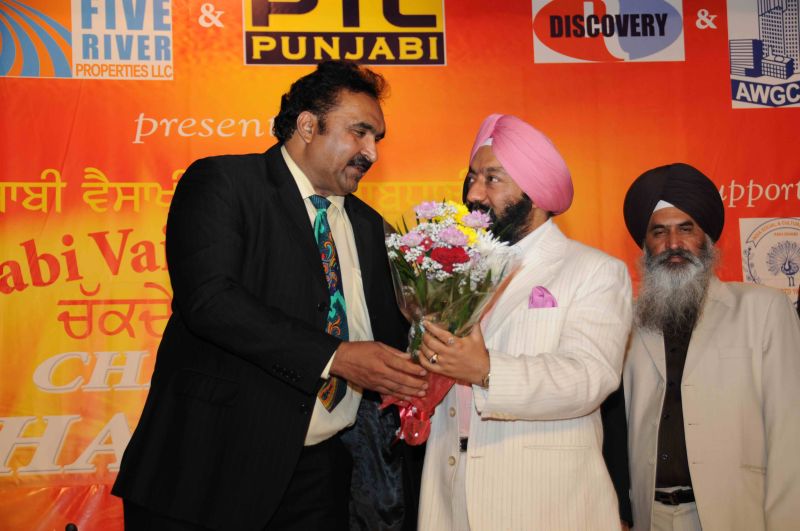 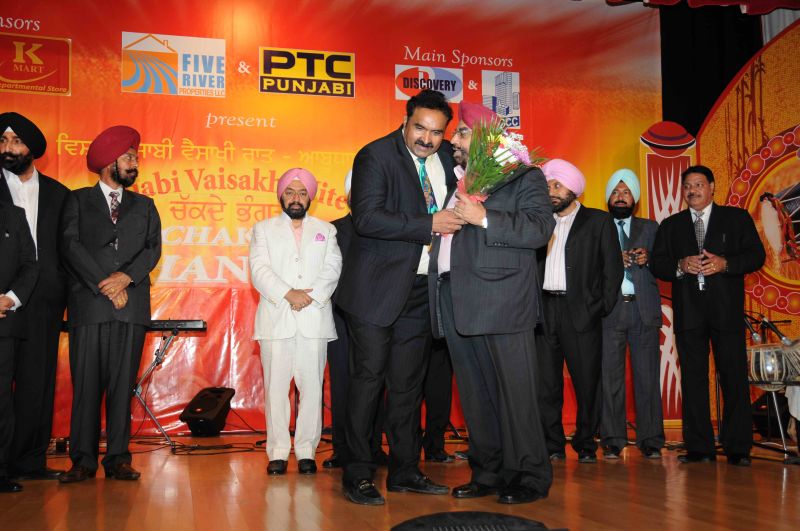 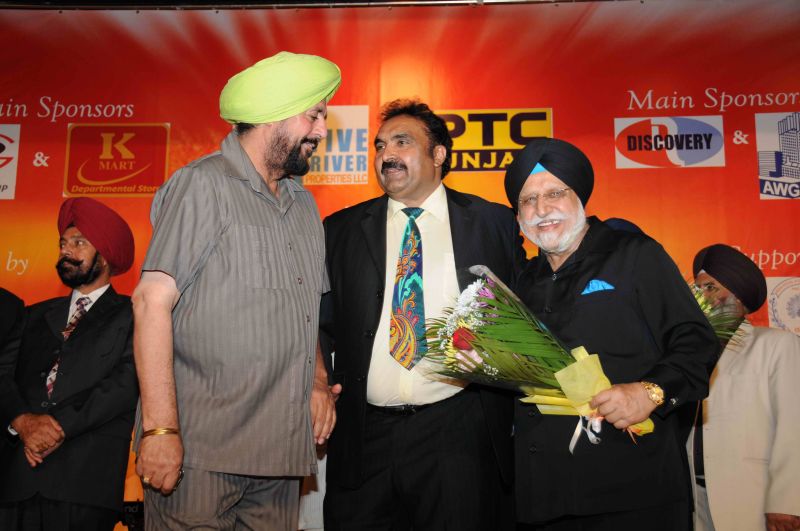 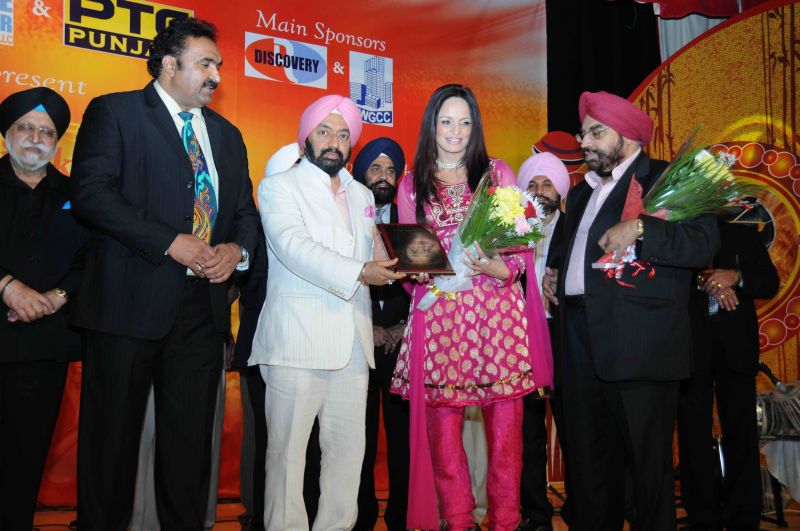 Sr. V.S. Sahney along with other office bearers of WPO India and UAE felicitating Dr. Ruby Dhalla with a bouquet and Mementoe. 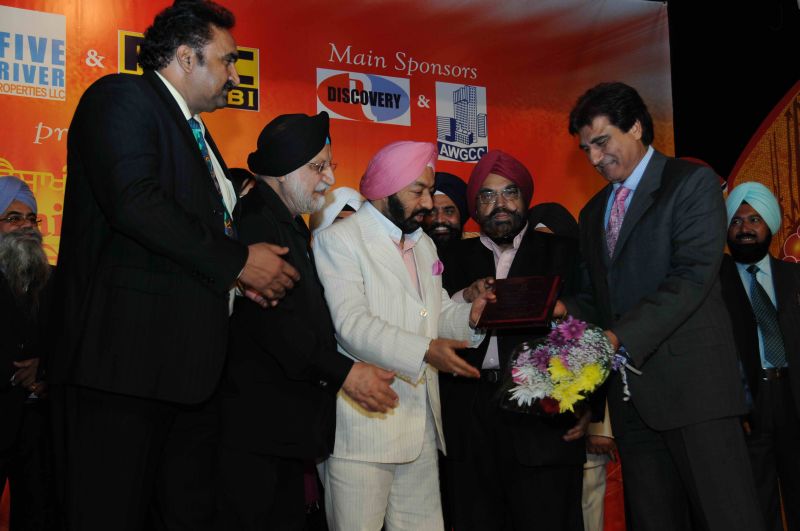 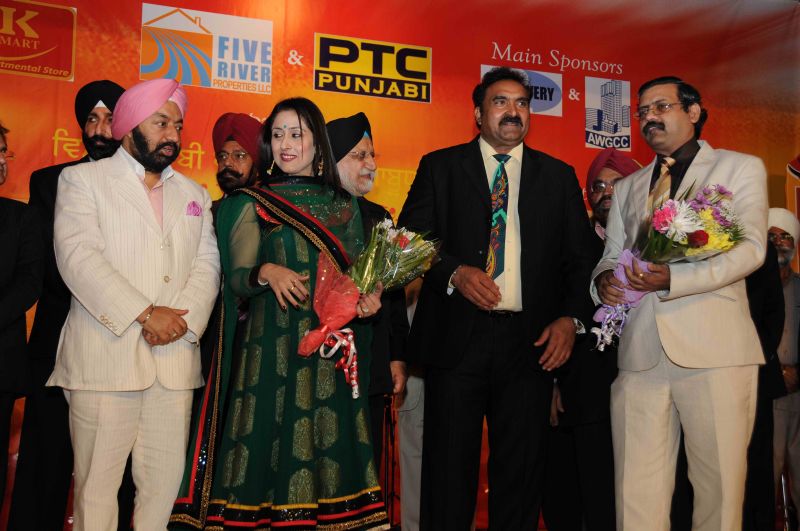 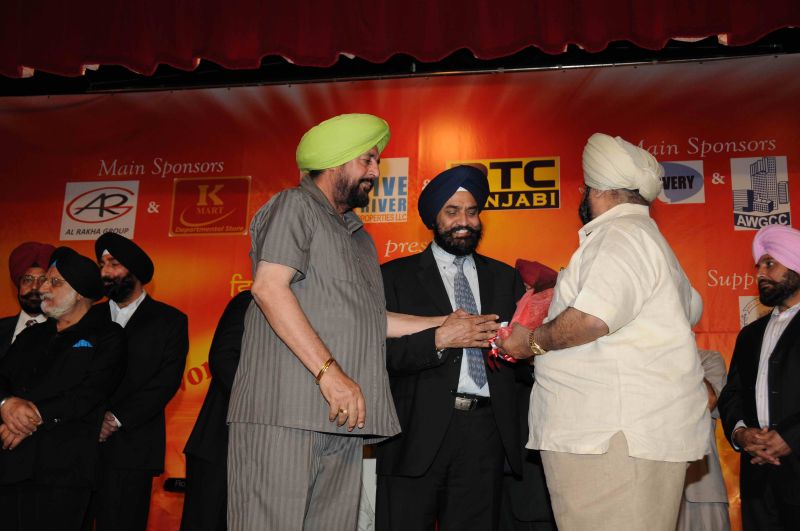 (From L TO R) WPO Governing Body Member Sr. S.S.Sayal being felicitated by the Office Bearers of WPO UAE. 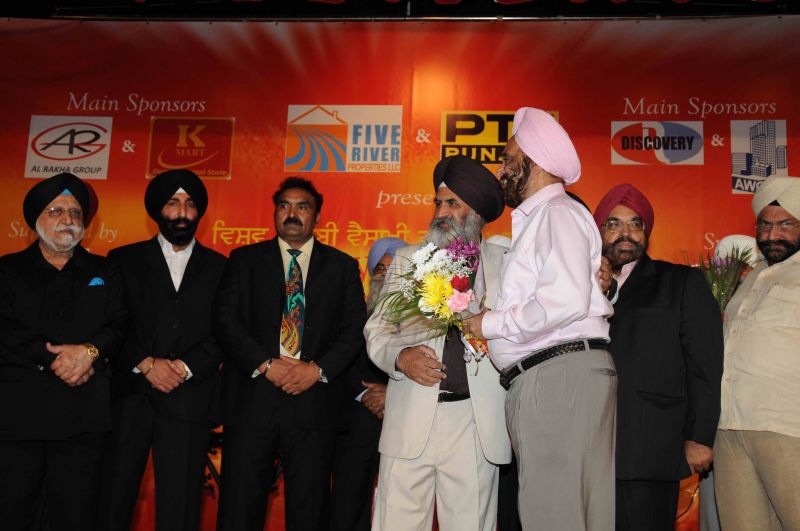 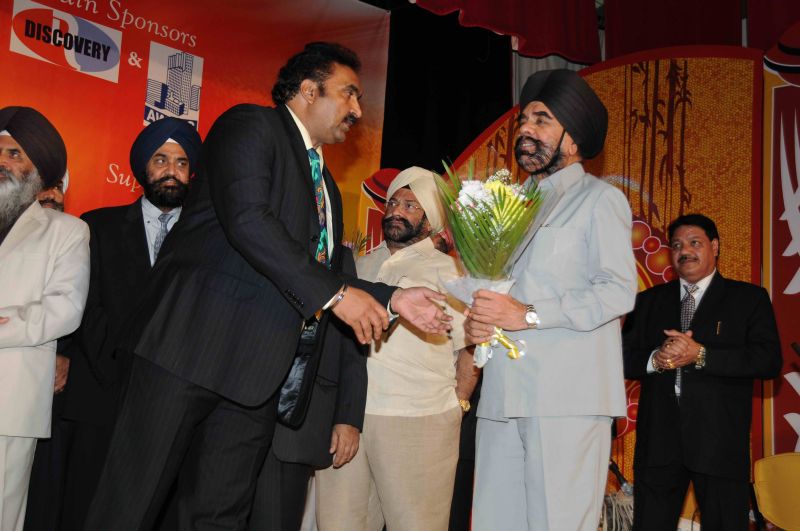 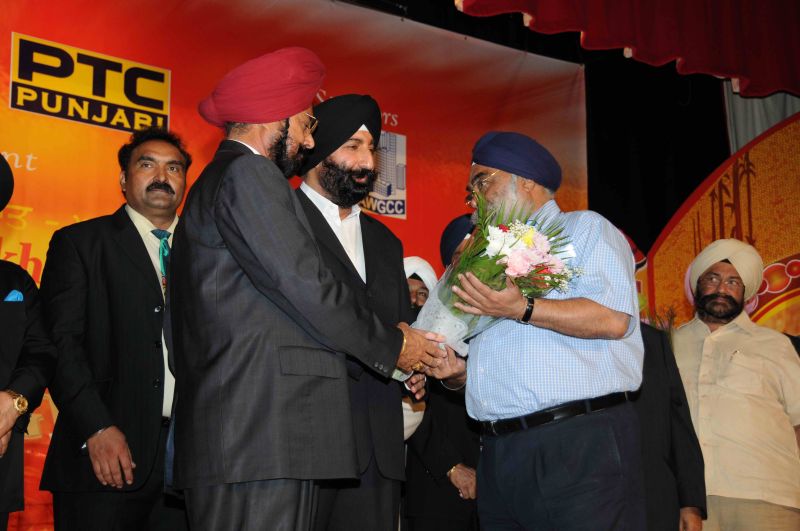 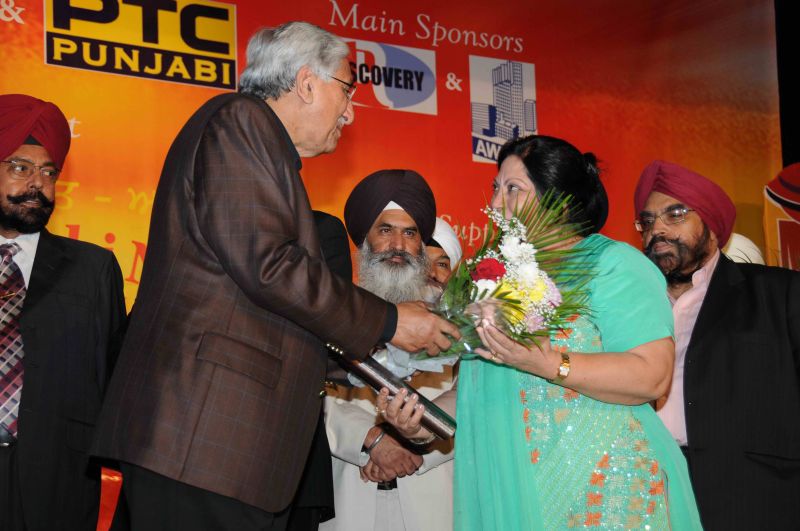 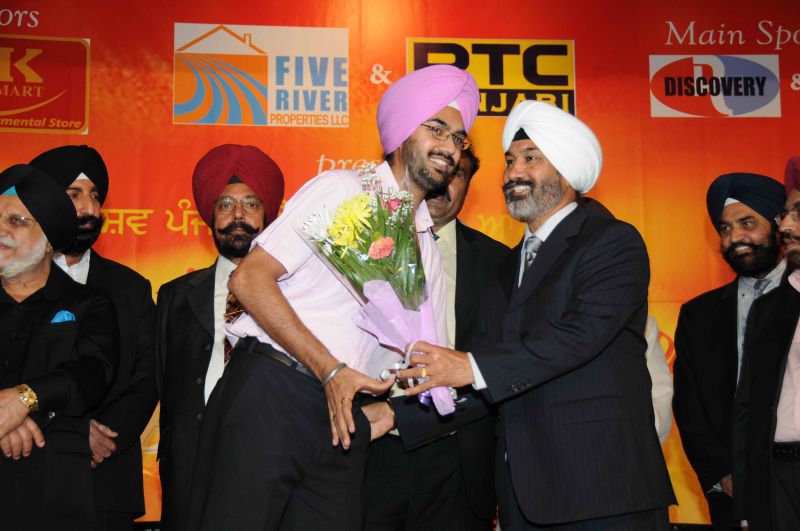 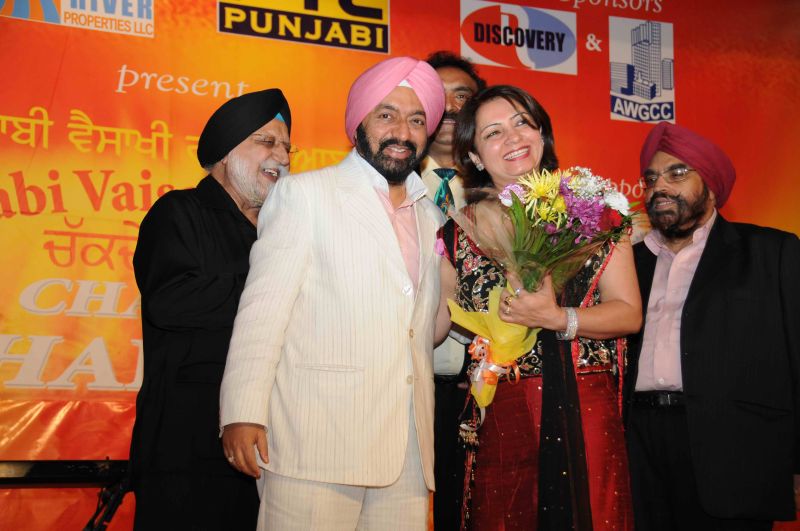 Mrs. Santosh Surjit Singh being felicitated by
Sr. V.S. Sahney with a bouquet. Sr. B.S. Anand and Sr. B.S. Kakar can also be seen in the picture. 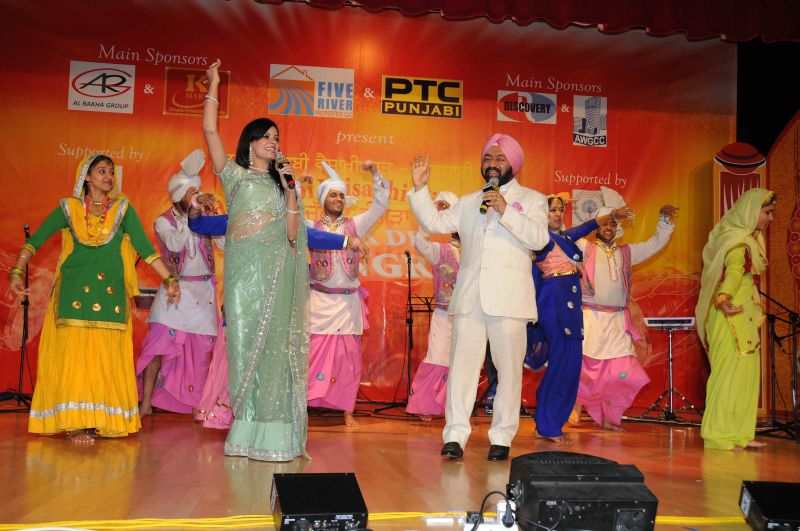 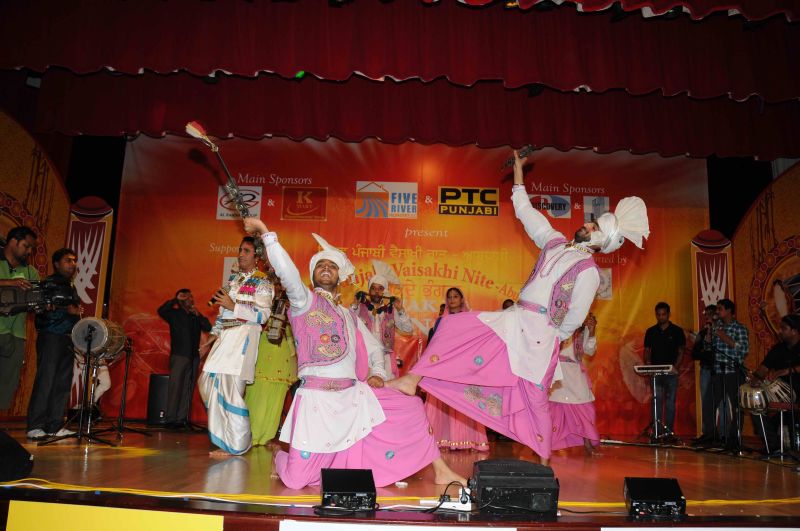 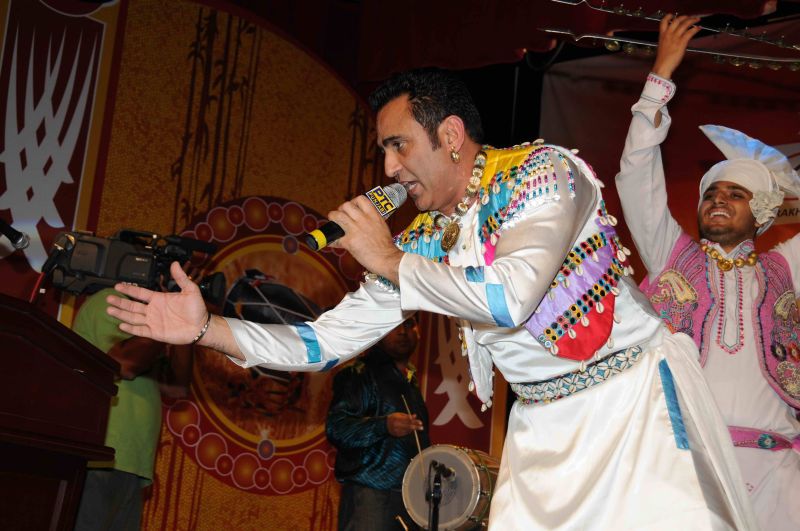