Nite was well attended by a number of dignitaries from all walks of life. 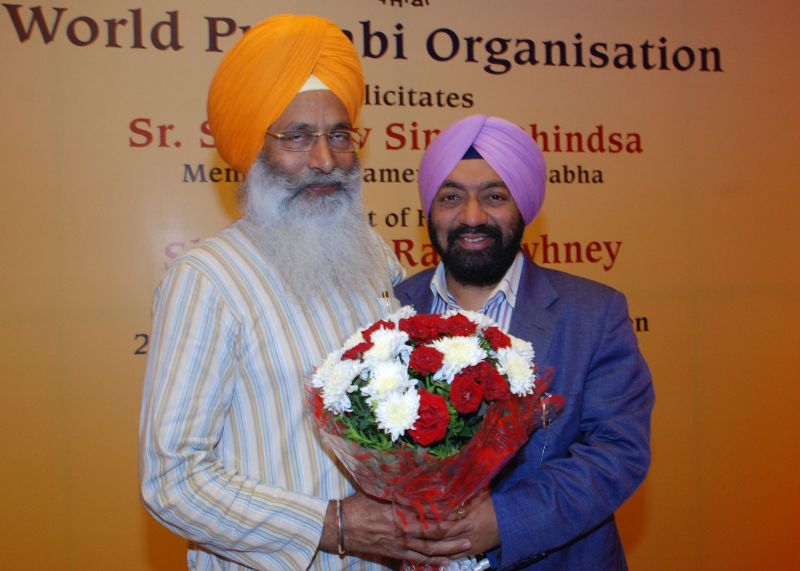 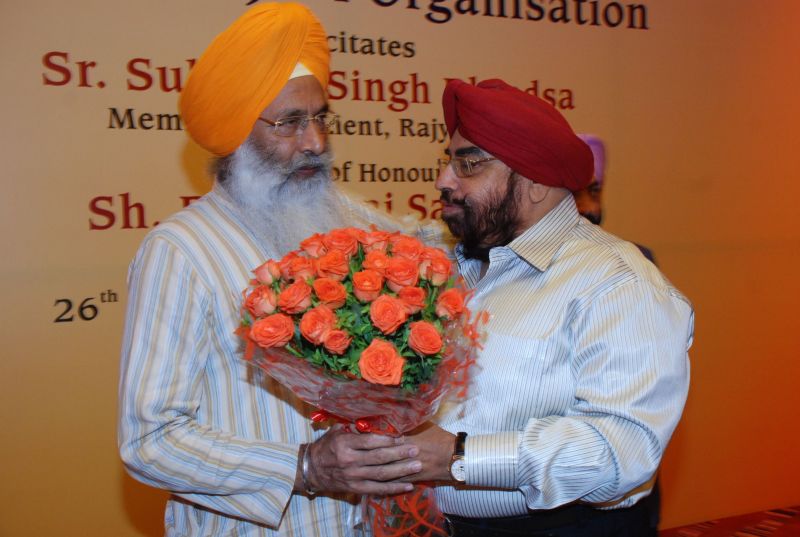 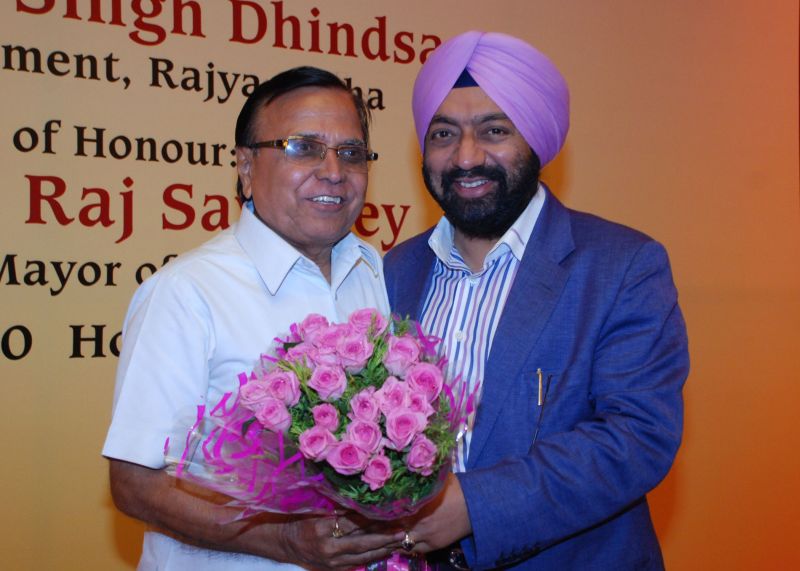 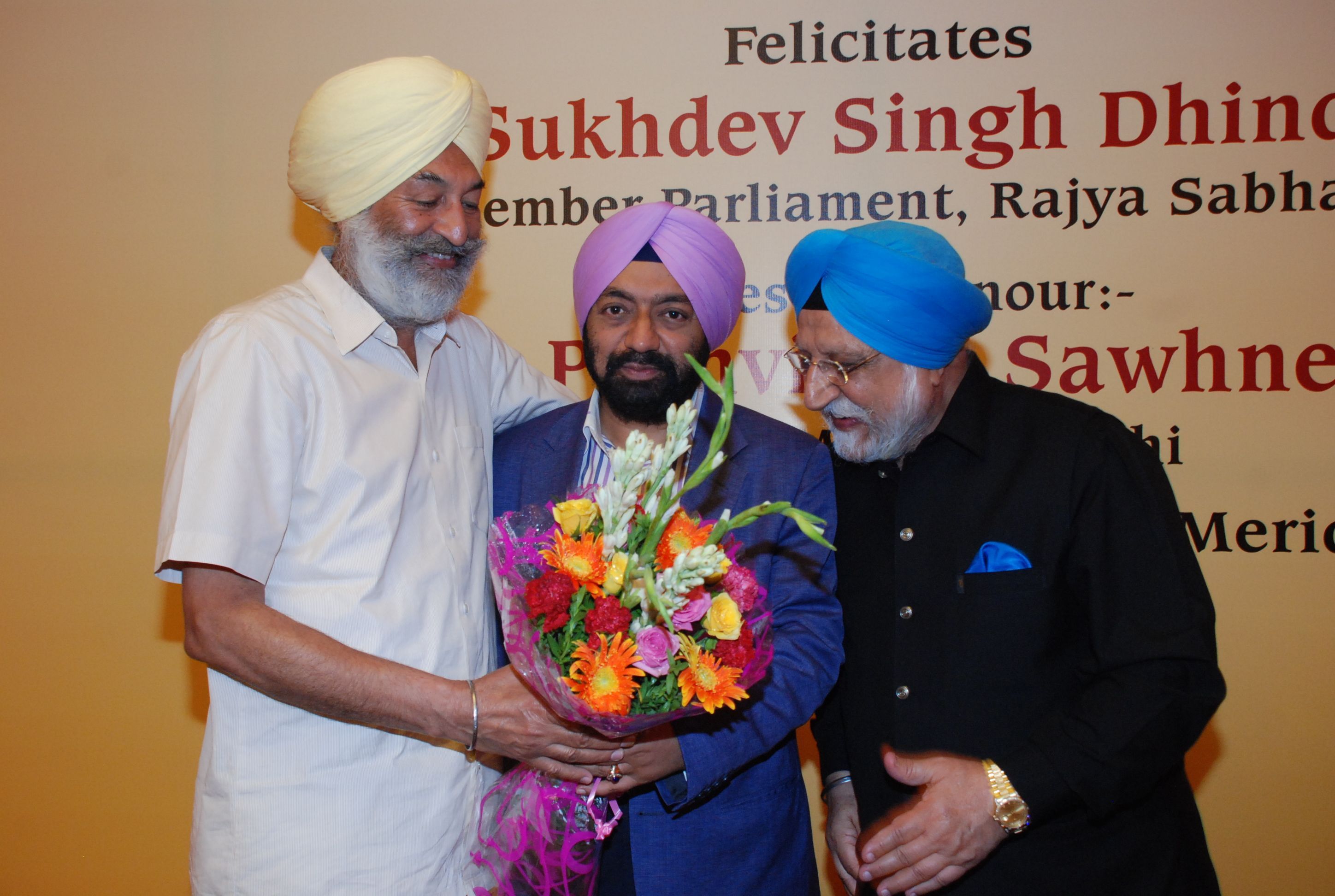 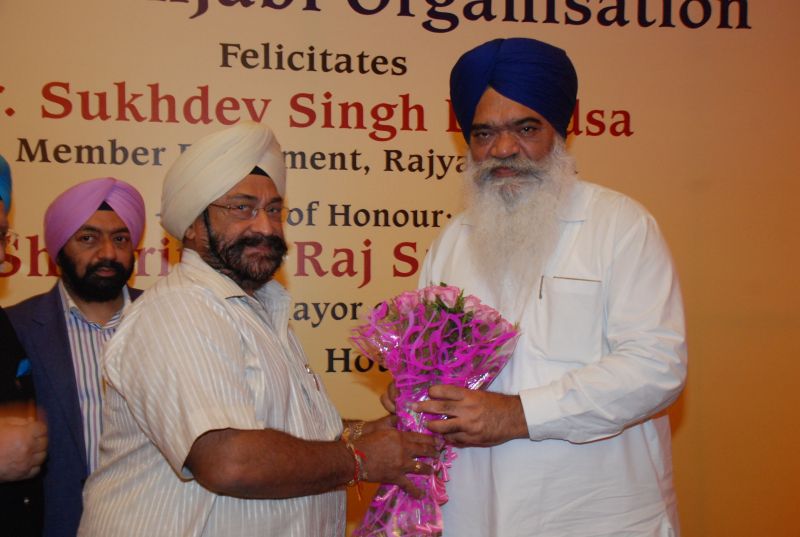