It was an evening of warmth and welcome at Hotel Le- Meridien, New Delhi where the visiting twenty five members parliamentary delegation from Pakistan led by Jehangir Bader was hosted by World Punjabi Organisation while they were on their second round of Pakistan-India Parliamentarians’ Dialogue.

The welcome dinner reception by WPO witnessed the strengthening of people-to-people contacts through unconcealed display of oodles of love and warmth, and bountiful of trust building. This was a welcome retreat from the crisp deliberations of acute concern from both the participating countries during the day time dialogue. It was indeed a showcasing of the unique relationship of the twin brothers- India and Pakistan. It was the mutual admiration and adoration of the guests from both the sides that truly reflected in their spirits through the positive interactions and initiatives. There was a unanimous voice that seemed to be chanting the verse “uninterrupted and uninterruptible dialogue” is the way forward for both the nations. 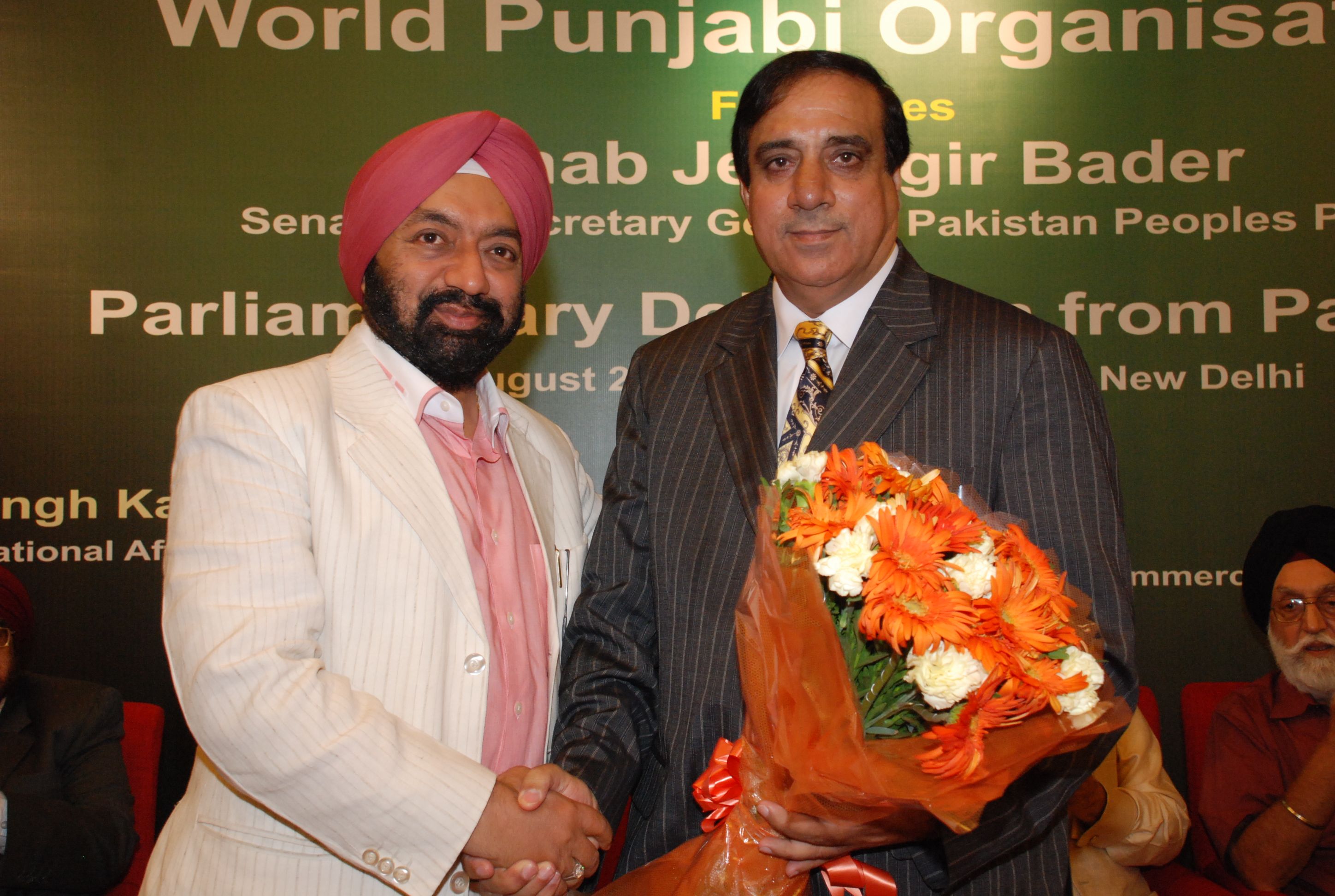 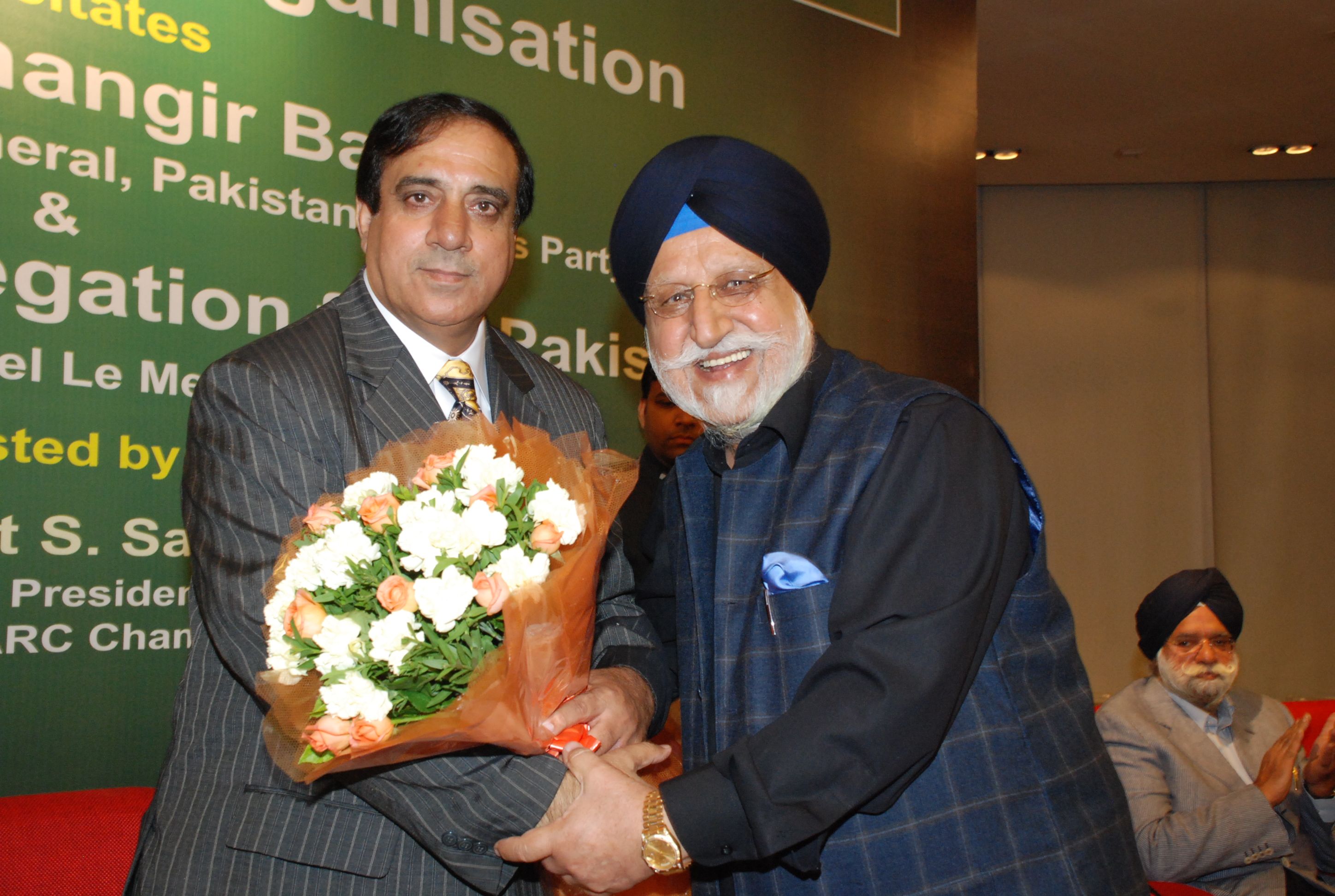 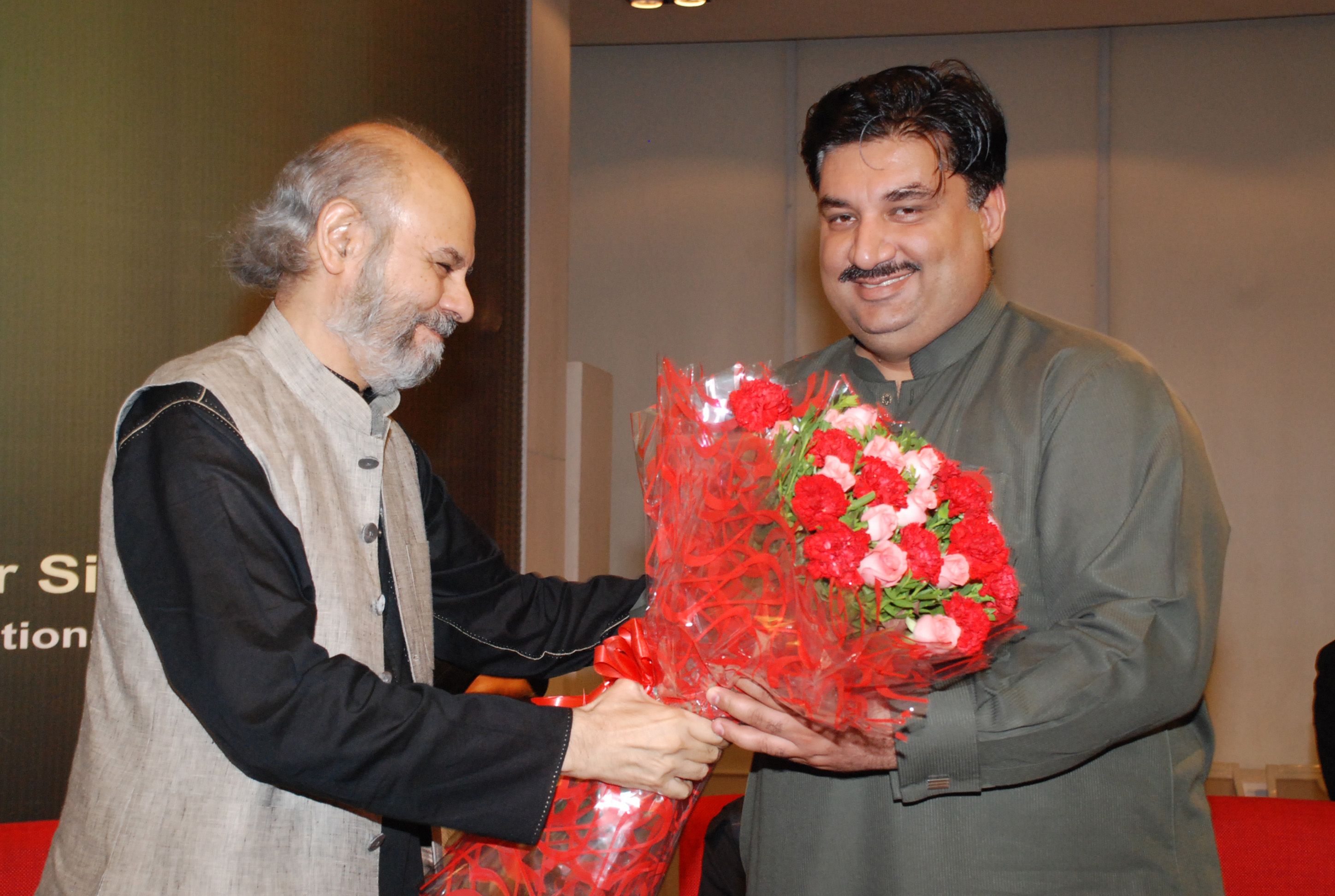 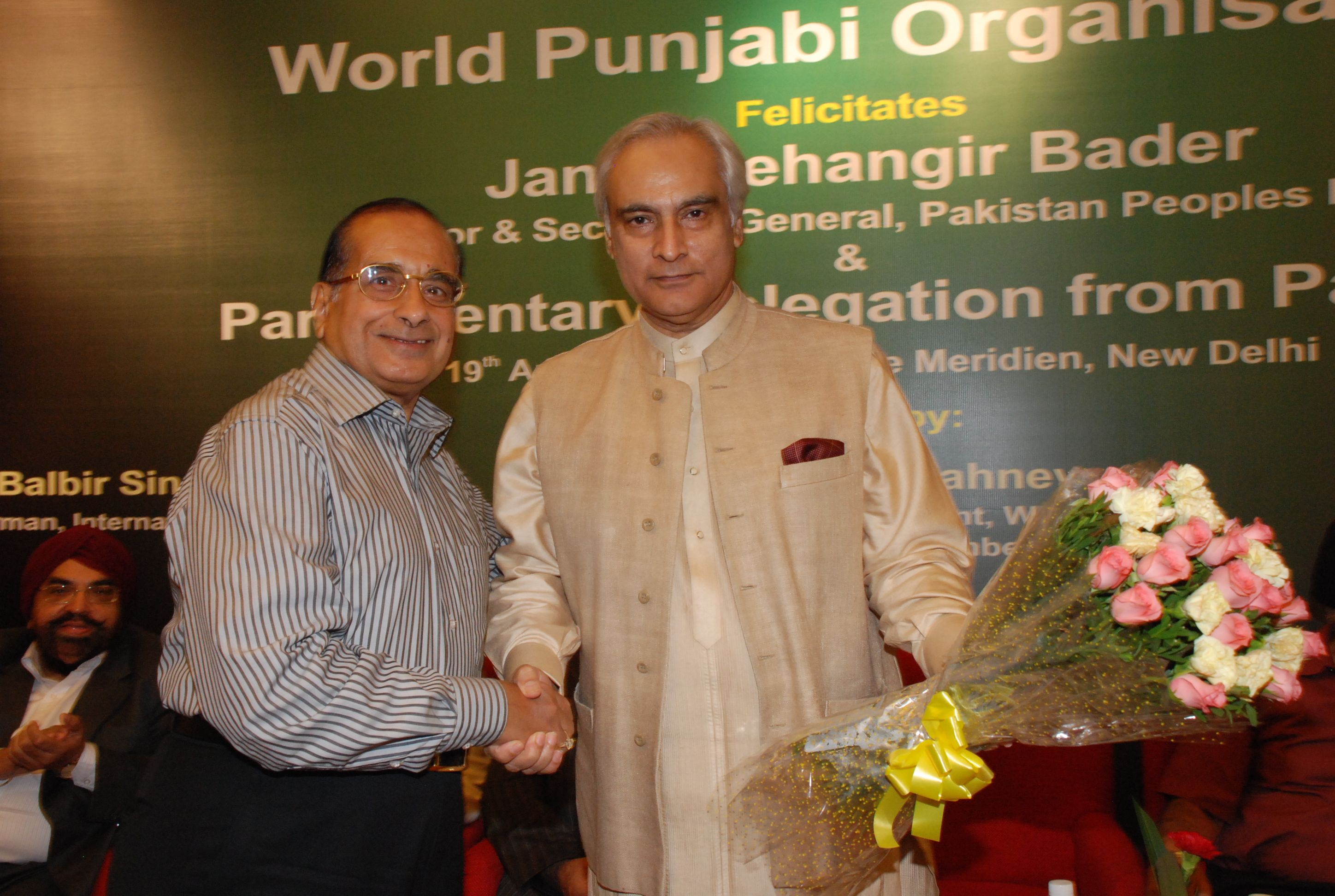 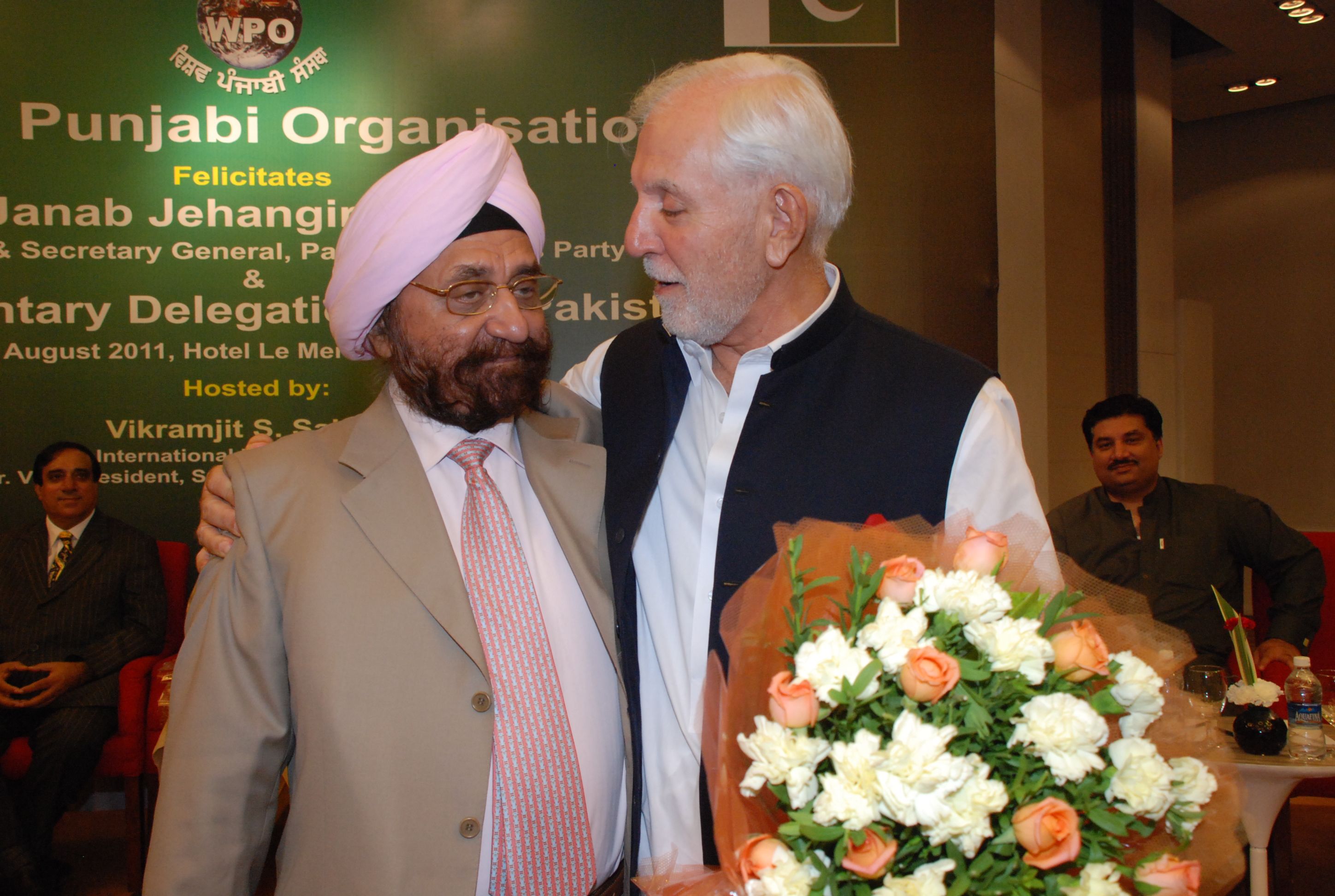 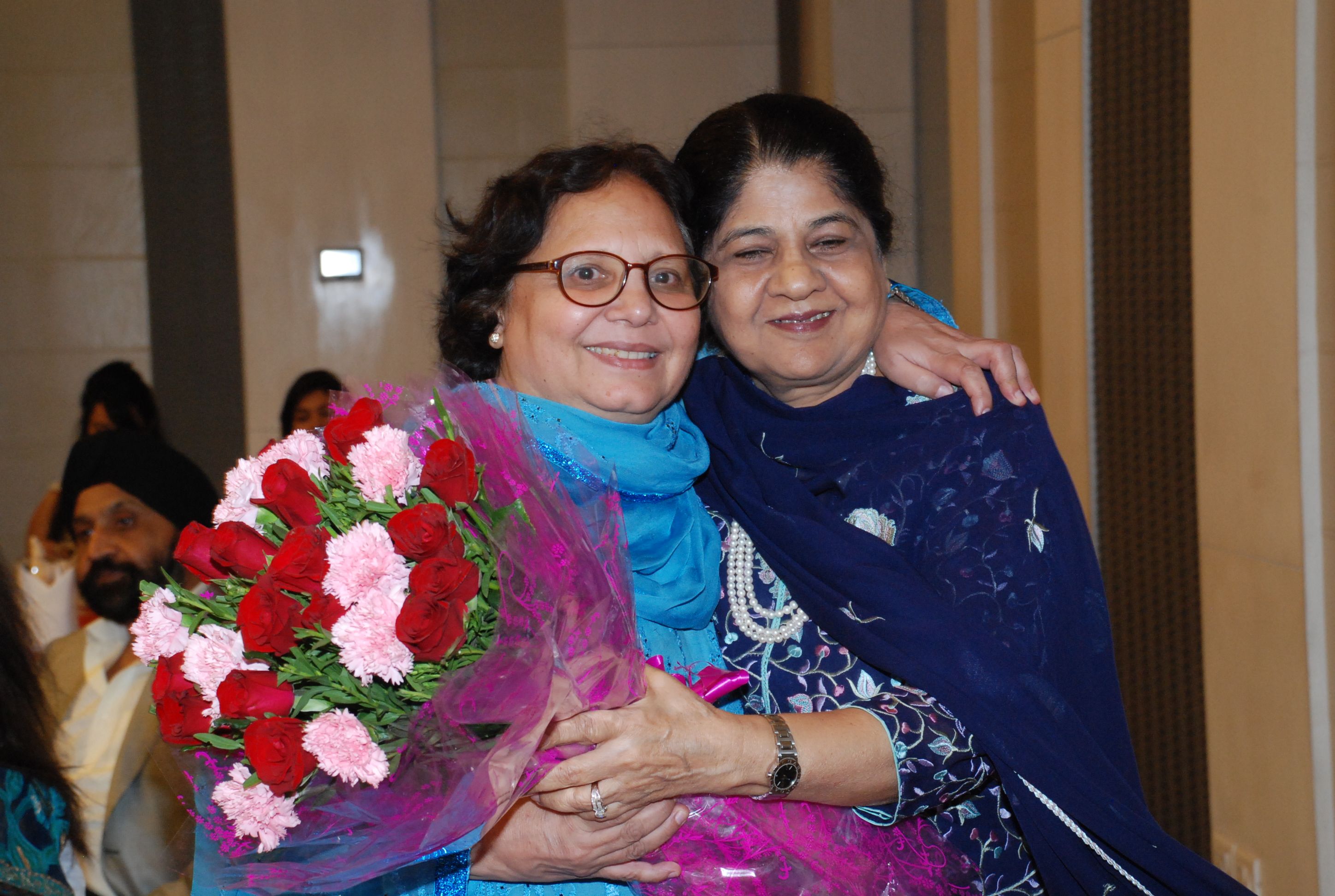 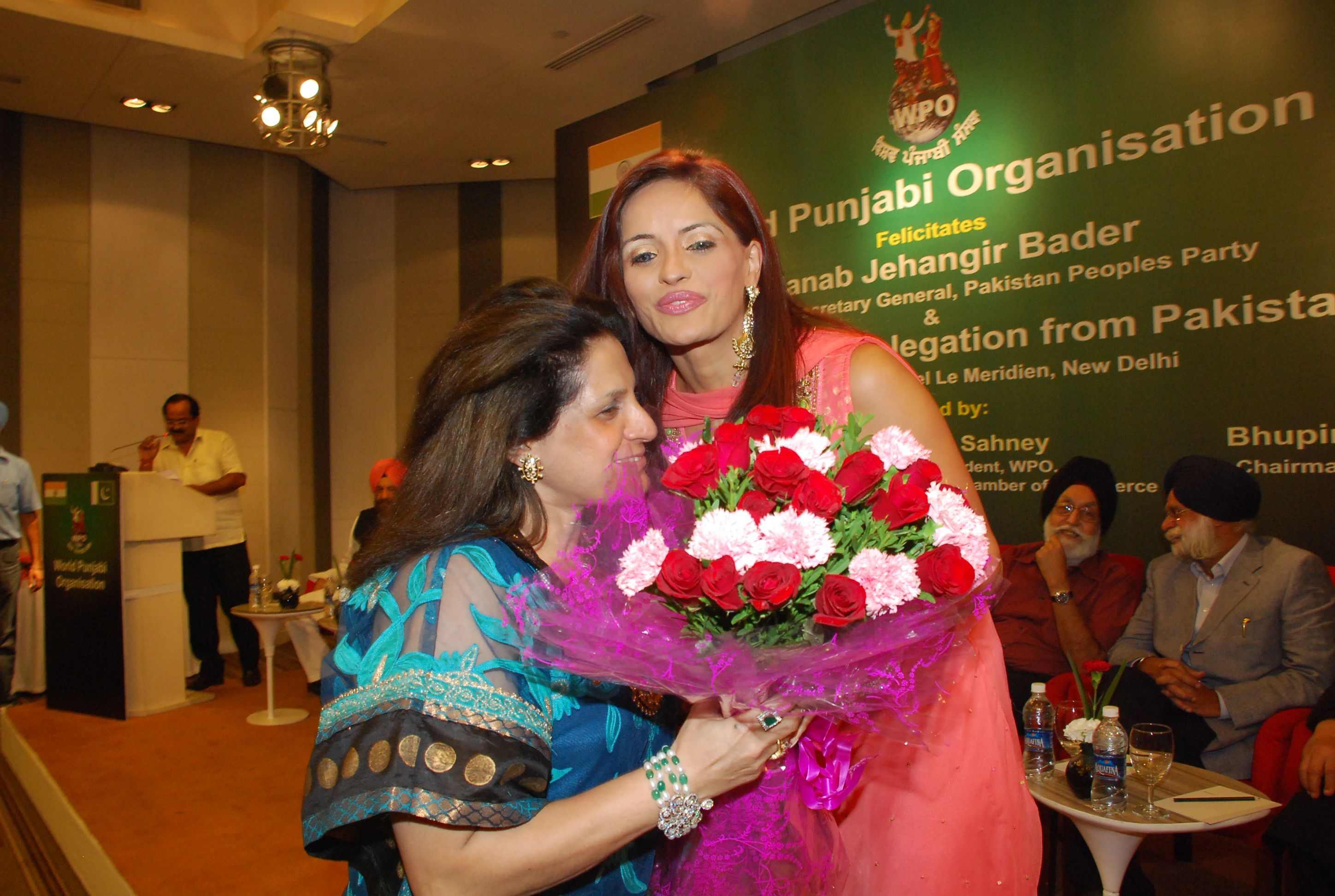 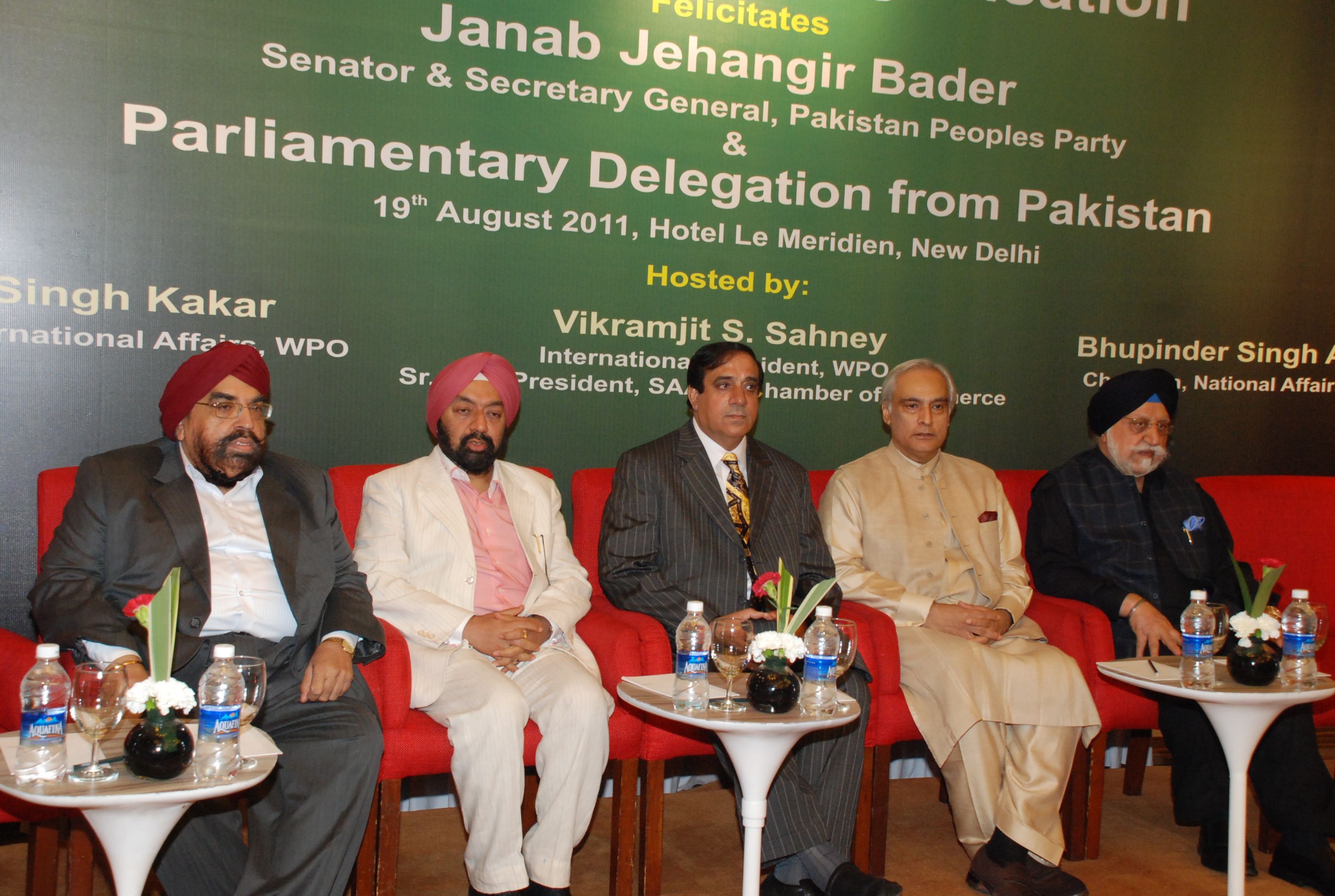 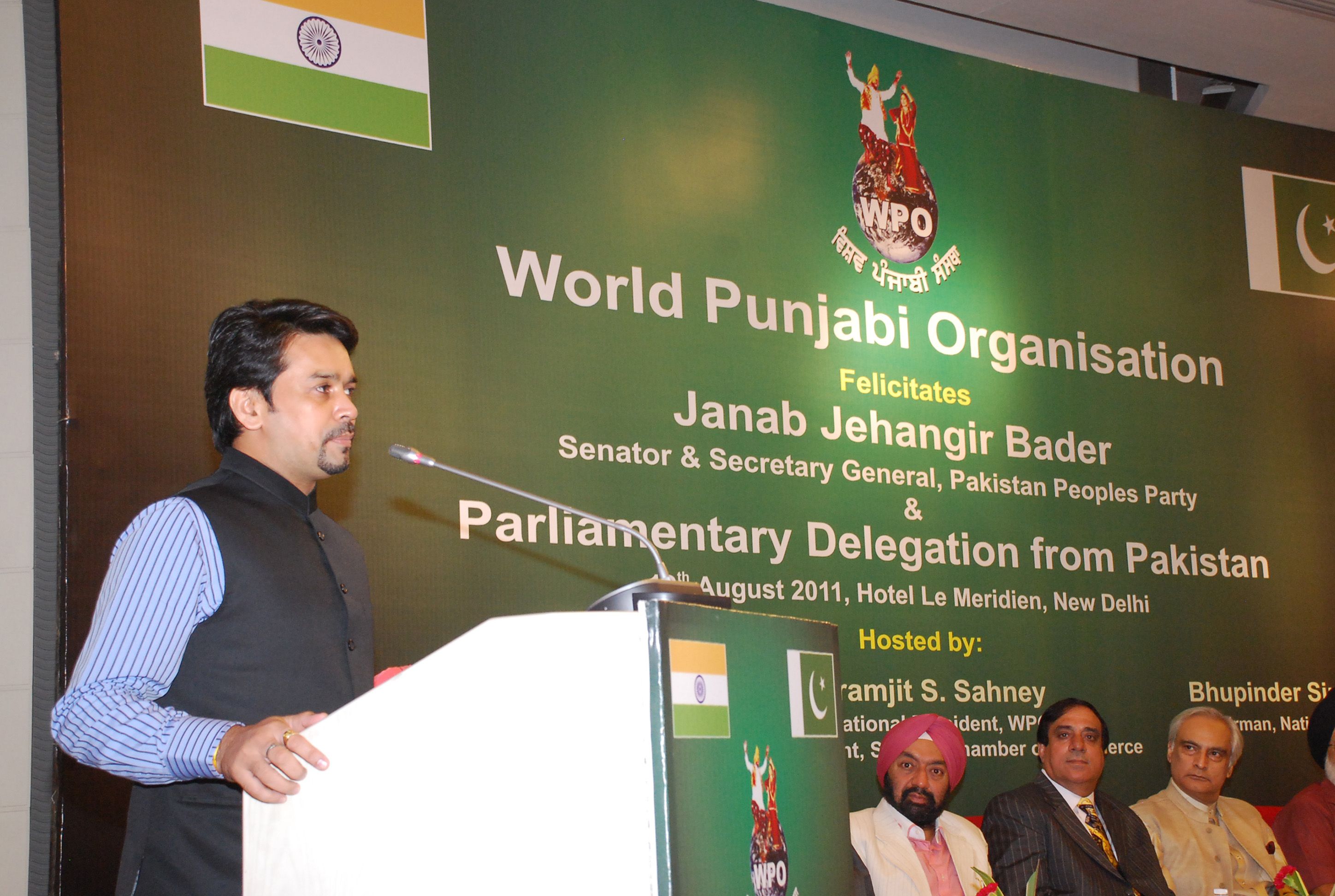 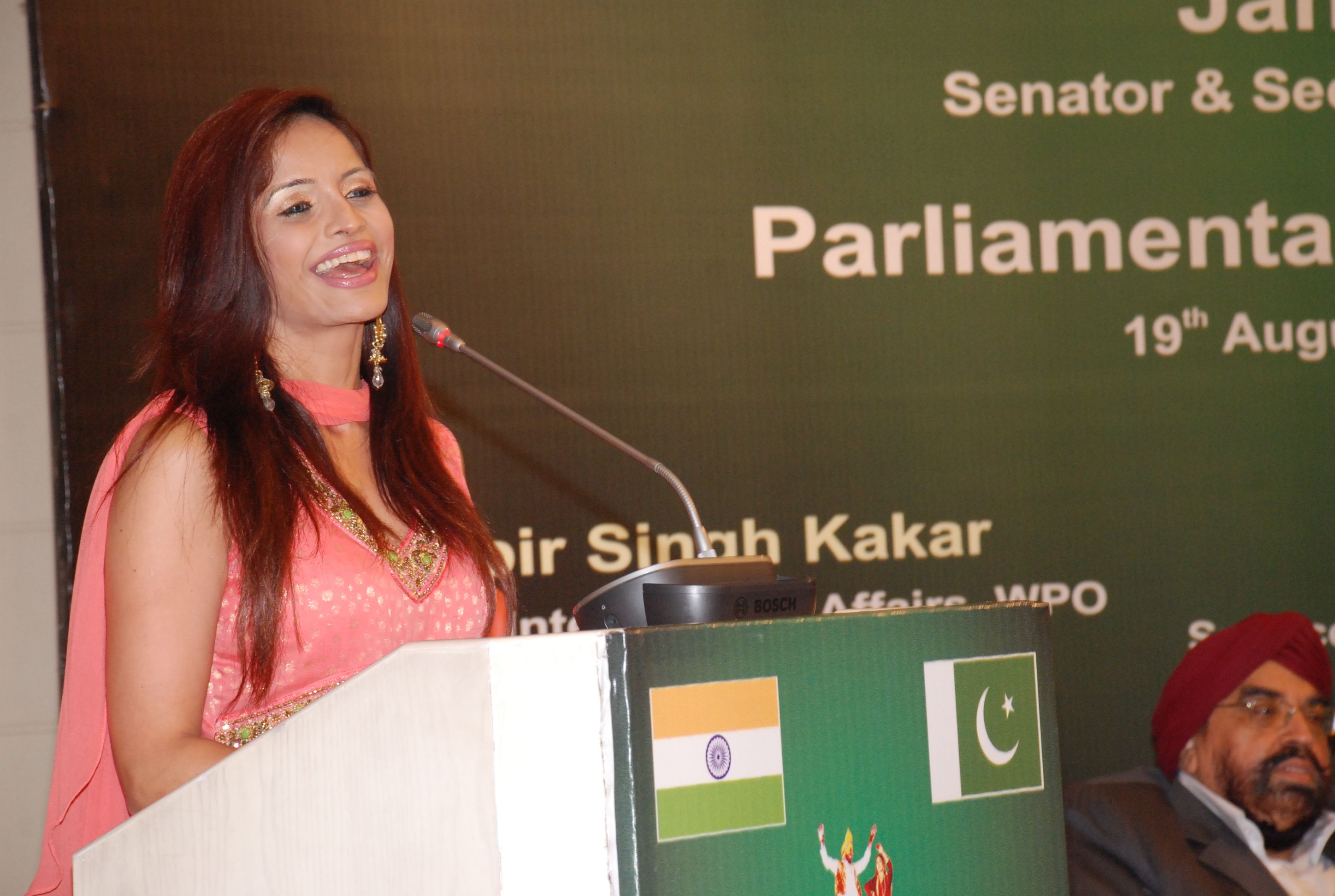