The atmosphere was completely charged with cultural performance of live singing, breathing in some nostalgic moments and celebrating the current trends. It was the perfect occasion to meet old friends and acquaintances, reminiscing memorable experiences and sharing warmth of togetherness.

Padmashri Vikramjit Sahney, International President, WPO, while welcoming the guests, said, “It is a time to reflect on the past and envision a future where people live together in harmony, forever and ever. He proudly reflected the greatness of the Nation with a resonance stating “Traditional western holidays end at the beginning of January. however, in the Indian culture, the celebrations take new fervour with many festivals and National Holiday that continue till well into February such as Lohri, Gurupurab, Eid, Republic Day, Shivratri and Holi. It is because we work hard, we party hard and we also take our culture into our everyday living making rituals and celebrations a must to add colour and joy to our lives as also thanking Lord Almighty in every possible way for his blessings.”

Baroness Verma complimented the Punjabi Community for their dedication and hard work put in by them. It is due to their whole hearted support that she is in a position to repay back to them. Baroness Verma resolved to do her utmost for the community in general and for Women Empowerment in particular.

Khwaja Saad Rafique, Member Parliament from Pakistan felt very happy to be in India on his first visit. It is indeed a matter of great honour to be at a place where my father was born. For him it was like a second home and he wished that he had visited India much earlier. He eagerly looked forward to another visit.

Everyone cheered the New year with a promise to live it with zest filled with love and laughter and above all vowed to put its best foot forward. 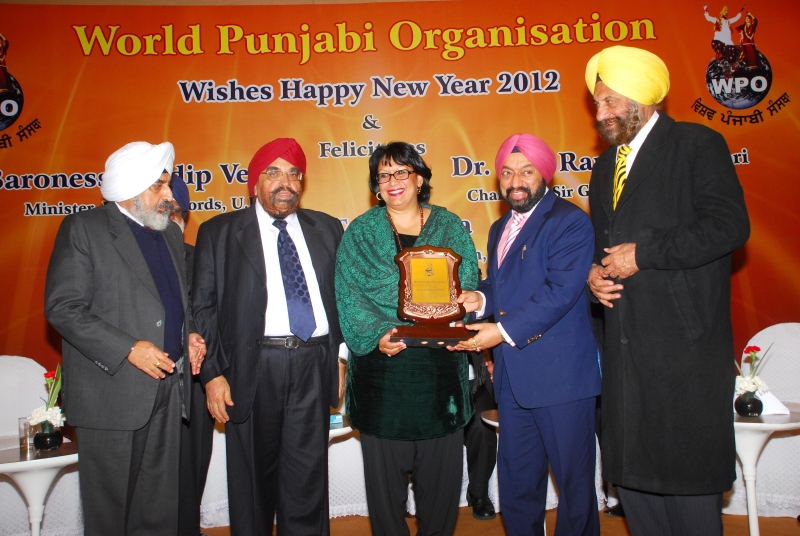 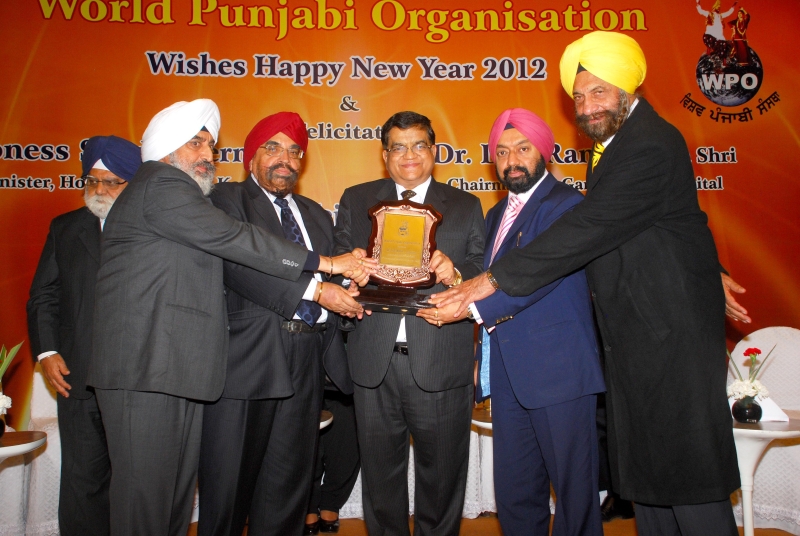 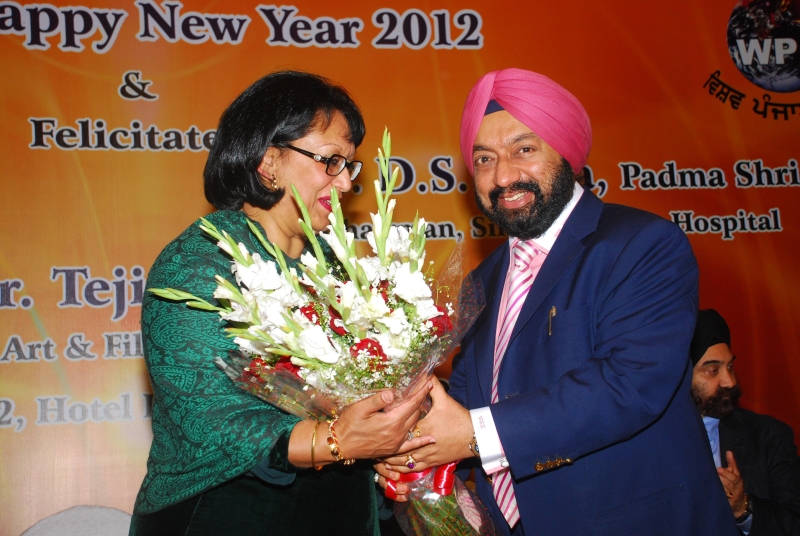 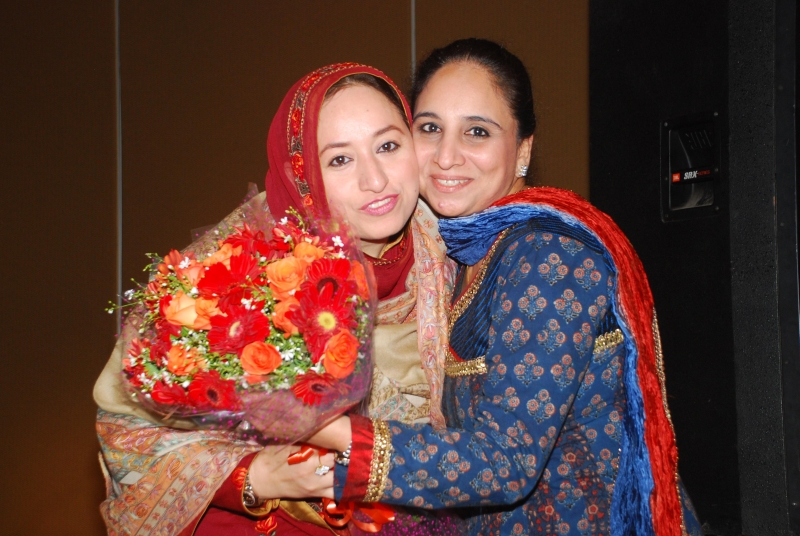 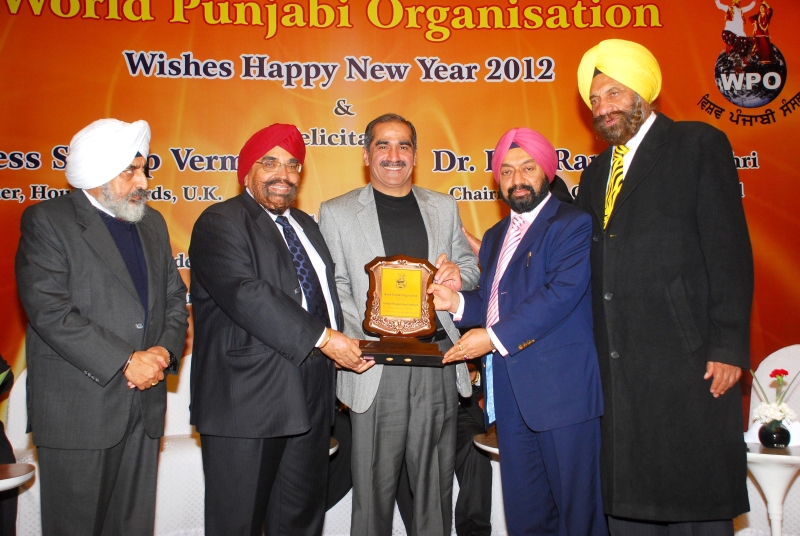