Today we are paying respect to battle which happened 125 years back, its very touching. Lauding the sacrifice of 21 Sikhs who fought the Saragarhi Battle with immense valour and courage, Lt. Gen. Gurmeet Singh Governor of Uttarakhand said that Sikhism have taught us that what we should do for nation and society. The world should learn Humanity from Sikhs and it becomes our duty to aware everyone across the globe about the Brave battle of Saragarhi. We all should learn from the battle.

Paying his heartfelt tributes to sacrifices of 21 brave Sikhs of Saragarhi battle,
S. Vikramjit Singh MP Rajyasabha said that the bravery cannot be summed in any words but still we can contribute to the sacrifices of those soldiers. He requested the Prime Minister of India and the Education Minister of India to include a chapter on the Saragarhi Battle as part of curriculum in all the Indian languages to teach the students about this unparallel and exemplary battle. He also announced 50 lacs from his MPLAD for renovation, beautification and development of the Saragarhi memorial at Ferozepur, Punjab. He also announced to set up replica of original monument of Saragarhi battle in New Delhi. Vikamjit also announced to place a statue of Shere-e-Punjab Maharaja Ranjit Singh inside the Indian Parliament and Barakhamba road. Statue of Baba Kharag Singh to be installed opposite to Gurudwara Bangla Sahib in New Delhi and for this purpose he will take the matter with New Delhi Municipal corporation.
Speaking on the occasion Mr. Maroof Raza, Sr. Defence expert, said that it is written in Wikipedia that British Parliament gave a standing ovation and 10 feet high bronze statue in UK, Bolbhampton with 1 lakh pound was donated by citizens to make a statue of Ishar Singh. The Sikhs are a fierce breed. Indian Order of Merit was given to these 21 Soldiers. The bottom line is it was a fierce battle where Bravehearts fought by giving Last call of the Khalsa. If a nation does not honour its brave, they have no right to called as a great nation.
Sharing the stage Gen. J J Singh, former Indian Army chief said that this battle was an epitome of valour courage and display of fearlessness. It’s a lesson for all leaders at every level. Nishan Sahab was there at the fort of Sarahgarhi. Brigadier Kanwaljeet Singh from 36th Sikh regiment is present here.
Dr Josan, President Saragarhi foundation, Dr Tarlochan singh Former Chairman Minorities commission, S. Kanwaljit Singh Bakshi MP from New Zealand, S. Harmit Singh Kalka President DSGMC, Ravinder Singh Ahuja President Sikh Forum, Brig. Kanwaljit Singh Chopra from 36th Sikh regiment and all the dignitaries present thanked the contribution and the efforts of S. Vikramjit Singh MP for the commemoration function. 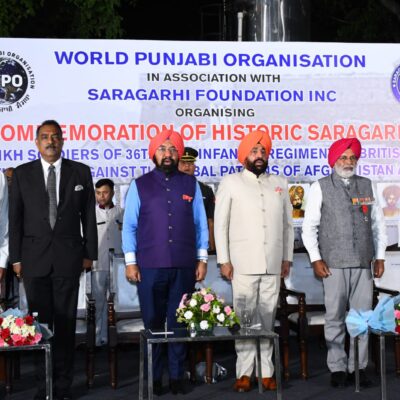 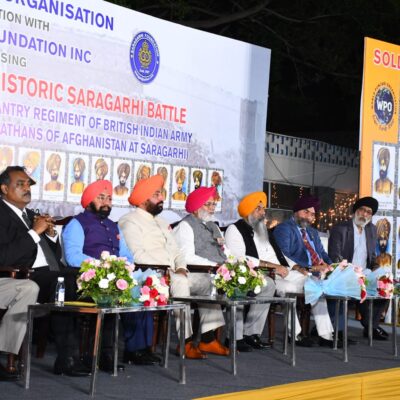 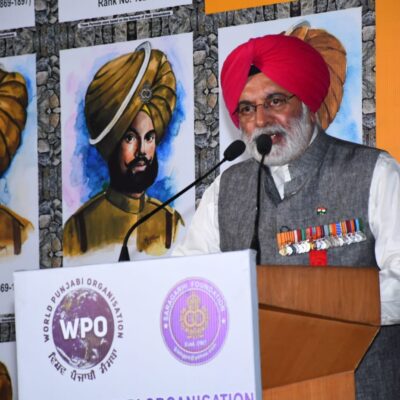 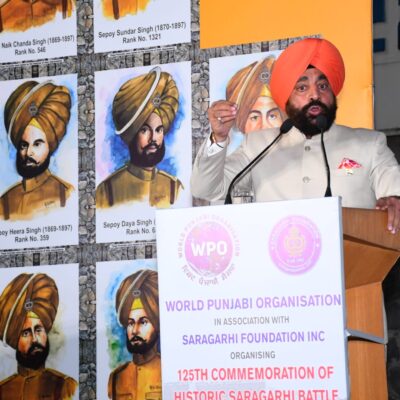 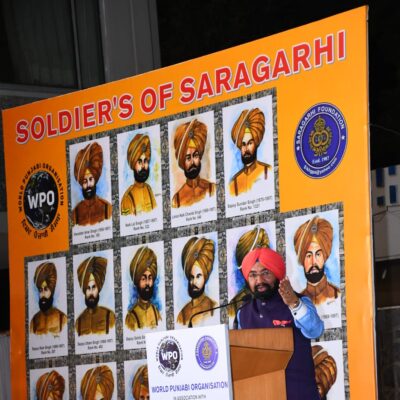 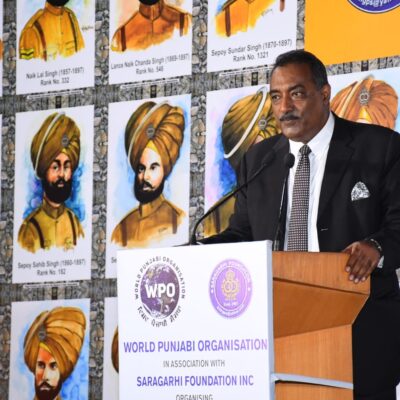 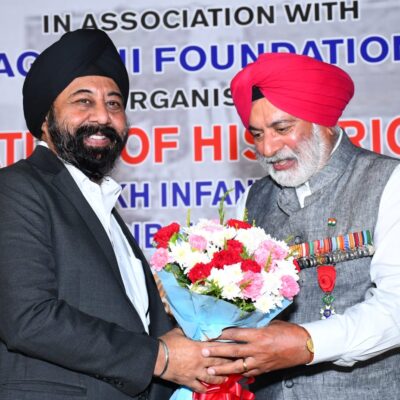 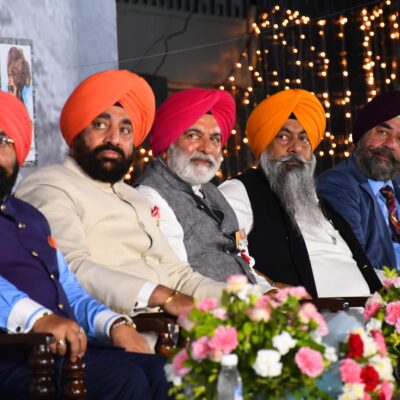 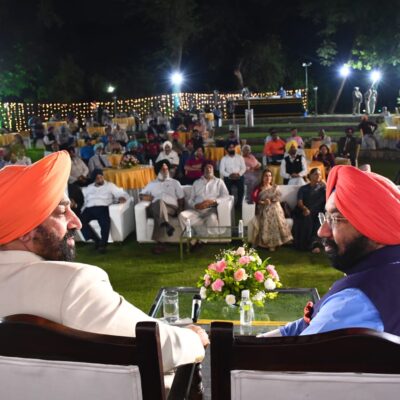 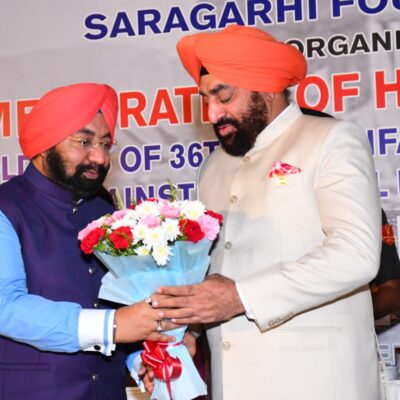 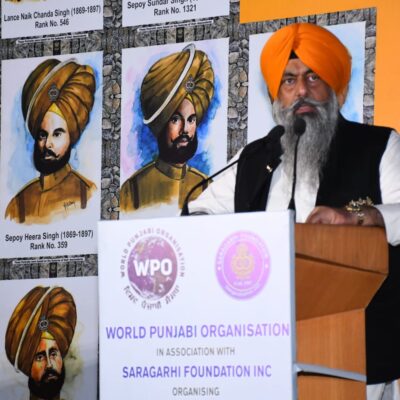 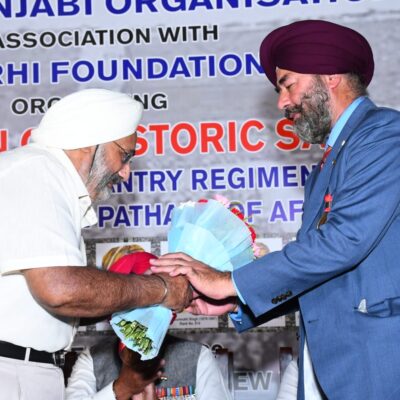 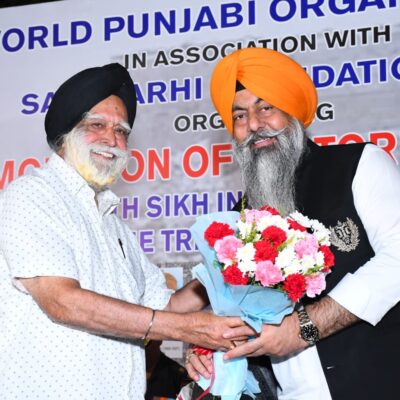